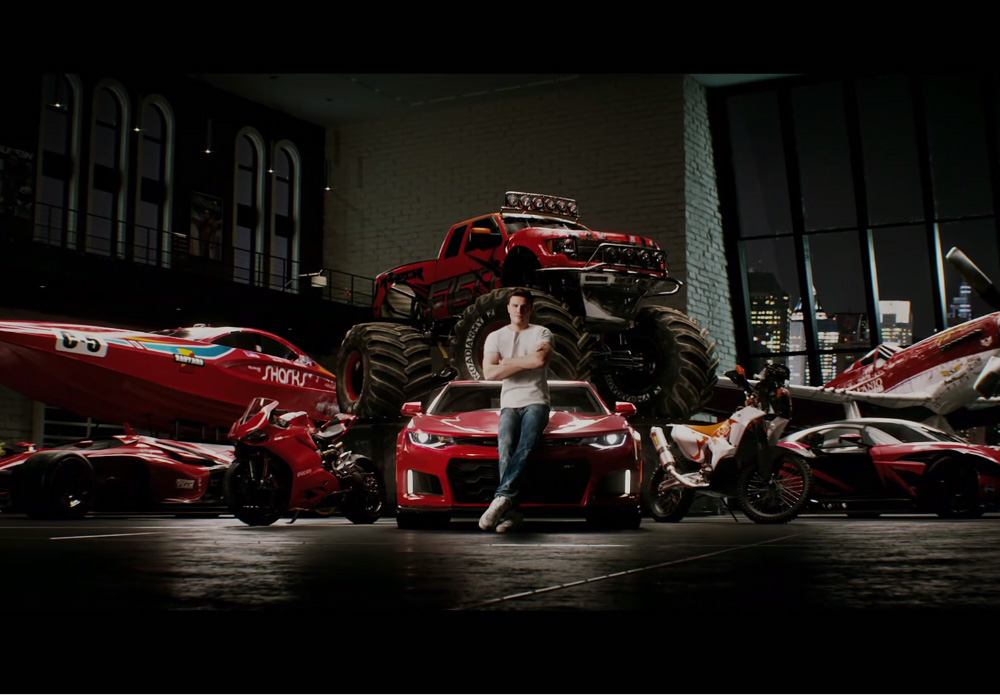 Among my game-playing friends, I feel like the only one who stuck with The Crew long enough to fall in love with it. The story was slow-going and the cars didn’t handle quite right until you grinded up your stats, but the potential was there. The drive-across-America open-map design was exquisite when the stars aligned and you got to drive coast to coast with a group of strangers on a whim.

The Crew 2 looks like more of that, but just plain better in that triple-A sequel sort of way. Ubisoft clearly realized that exploring a scaled-down United States was what won players over, and it’s emphasizing that for the sequel with not just cars and bikes, but boats and even planes.

This is a world I want to explore (again!), and I think I’ll be able to convince folks to join me this time around. Ubisoft is calling the map a “fully redesigned USA.”

Story-wise, we’re going to “join four different motorsports families from around the country: street and pro racers, off-road experts, and freestylers. They’ll hook you up with new rides, and they’ll introduce you to their own unique motorsports culture and set of disciplines. Through competitions and chance encounters, find and hone your personal style, collect and customize your dream rides, show them off in your HQ, and make your mark on the entire US motorsports scene.”