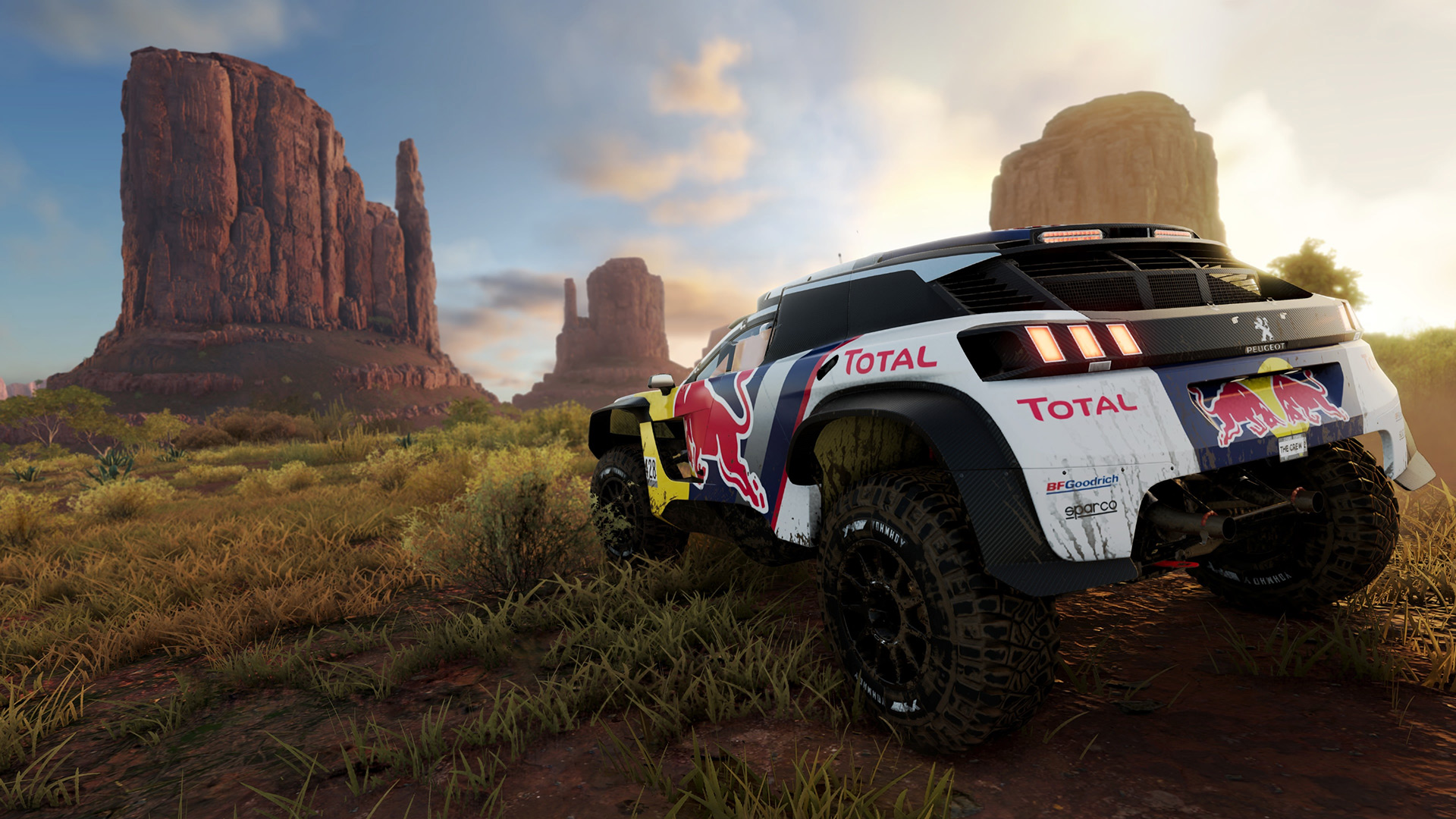 Now that PvP and rambunctious new Demolition Derby events have made it into The Crew 2, Ubisoft is wisely taking the opportunity to get more eyes on the flawed but fun game. It’s holding a free weekend event from Thursday, December 13 to Monday, December 17 on PlayStation 4, Xbox One, and PC. If you’re thinking of playing the latter version, you can preload The Crew 2 right now through Uplay.

The most recent update was a good one, with tweaks to the AI, handling, collisions, and camera behavior among additions like Daily Contracts, which dole out in-game currency for completing tasks. For the average onlooker, though, PvP and Demolition Derby are definitely the attention grabbers.

As usual, if you like what you find, you can nab the full version at a discount. It’ll be 67 percent off.