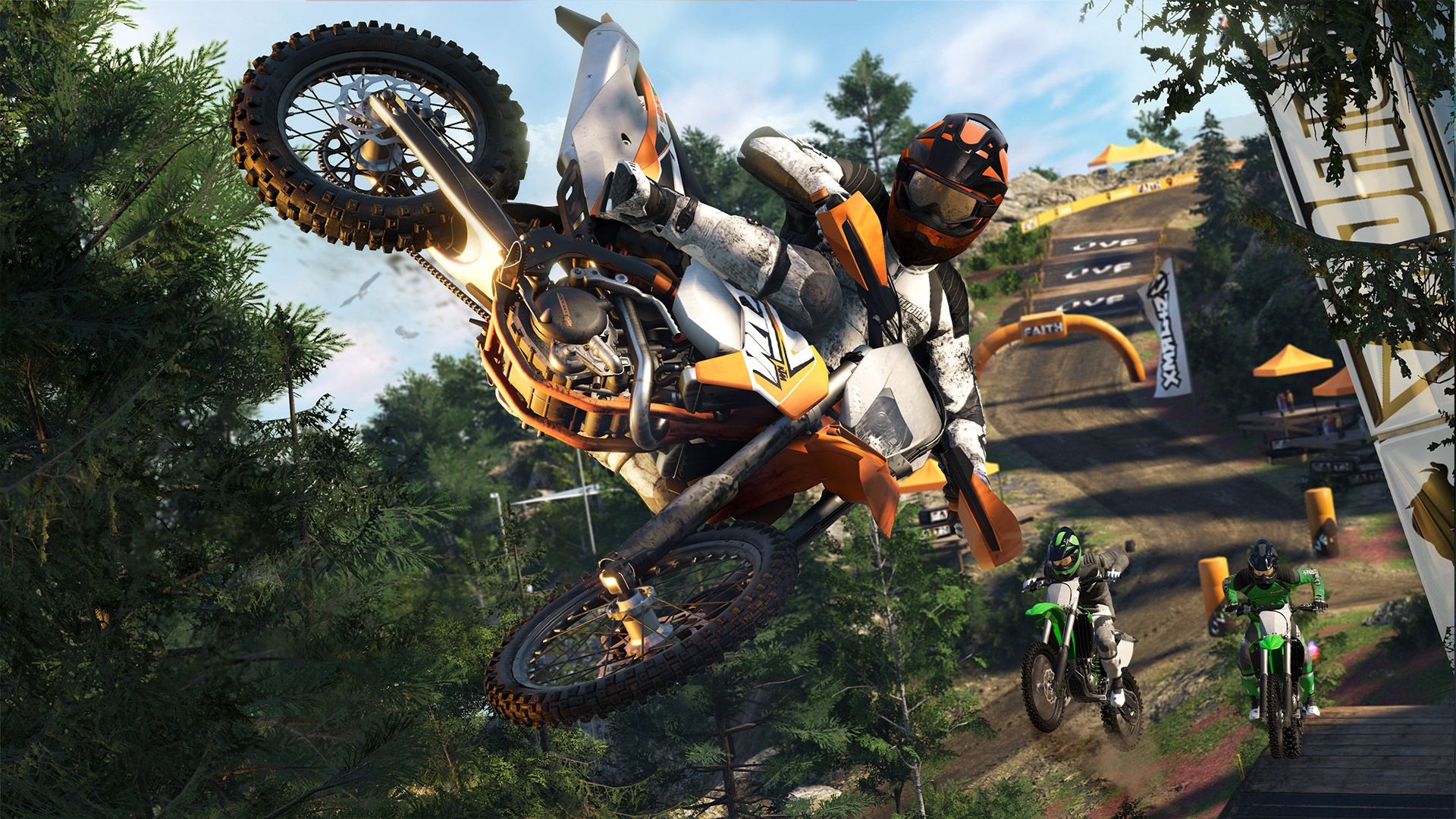 I have a soft spot for boats, apparently

Ubisoft’s latest showing for The Crew 2 was a lot like its last, but I’m not complaining.

This weekend, I got another crack at the racer’s open-world antics. Morphing between a car, plane, and boat in real time without losing momentum continues to delight me. Last time, I wanted to fly around and change to a car mid-air, seamlessly dropping onto a highway. That didn’t go so well. Now, I have a new obsession: hurtling toward a river, shifting to a boat while still on land, and sliding right in.

There were a few fresh talking points at PAX West and there are plenty more left to uncover before launch in March. Ubisoft let us play more disciplines, like motocross, which had me slipping my way around a dirt course and boosting off ramps. My crew also faced off in a drifting challenge on a slick street. The idea was to avoid knocking over lamp posts and other obstacles to keep your multiplier high enough to break a score threshold, but my reflexes weren’t having any of that.

Drifting? Not my thing. Flying through rings and lining up the wings with weirdly-angled markers? Also not my thing. But single-seat racing? Finally, I was able to do something right in The Crew 2.

We were also able to tinker with a cool new replay system which stores your path across the map, allowing you to physically see where you’ve been. You can then dive into a recording and scrub through a recent timeline, with key moments (say, an upside-down stunt) highlighted for added convenience. There are even alternate camera angles to swap between. I don’t know how much I’ll mess with this stuff in the final release, but these tools open up some neat possibilities for video creators. 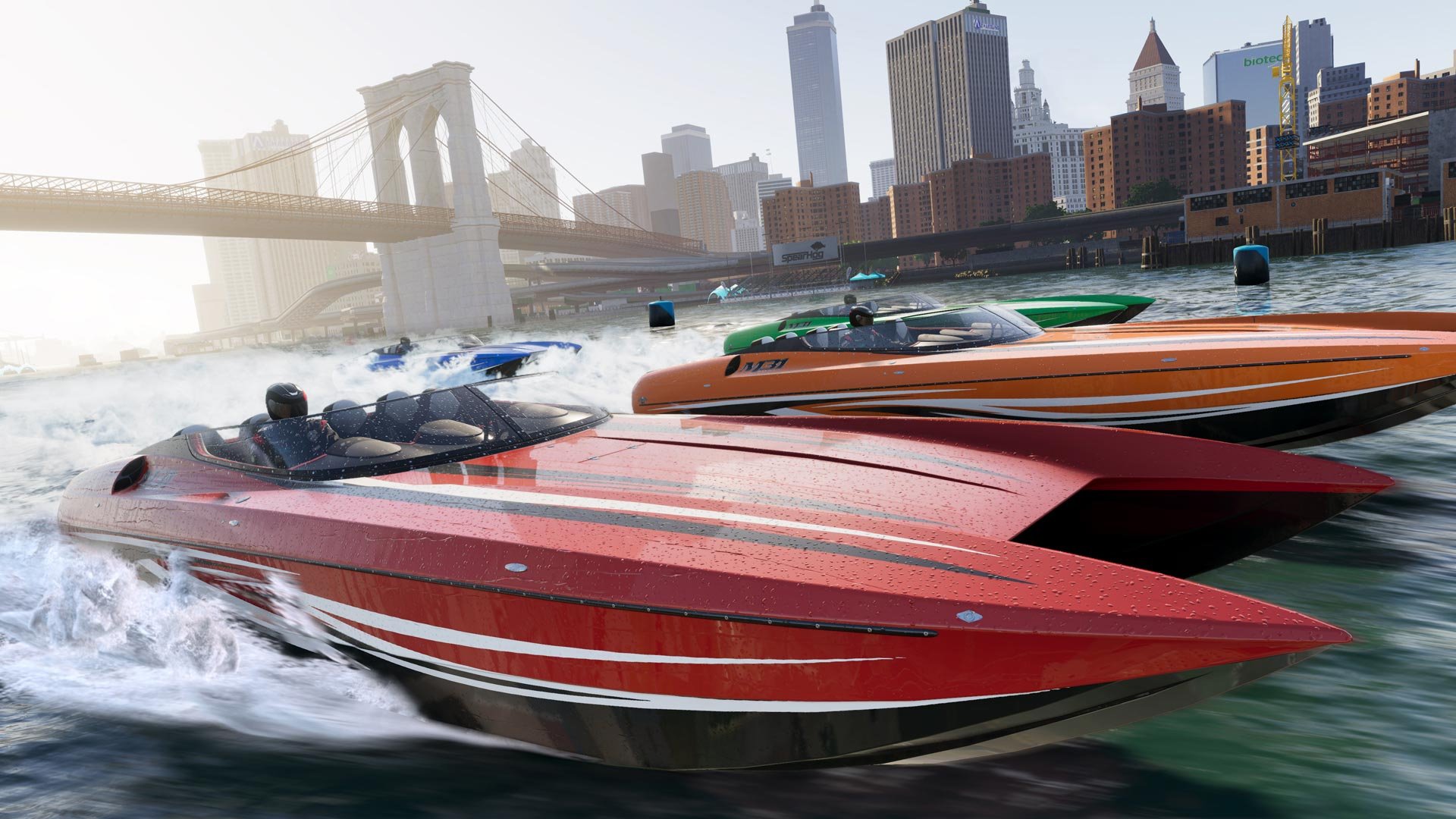 At this point, I’m more or less sold on the game overall. But there are lingering concerns I fear could be holdovers from the prior title. Namely, loot and vehicle progression — what’s up with all that?

In this latest PAX build, I picked up a few vehicle parts in the open world, but the gear system seemingly wasn’t fully implemented or labeled yet and Ubisoft wasn’t giving out details. One of the concerns with The Crew was the grind to improve your car’s stats; I feel like people played a bit of it, immediately disliked the handling, and stopped right then and there. I’d hate to see that happen again.

If things do turn out that way, we’ll still be left with a flawed but enjoyable game. I’d be fine with that.