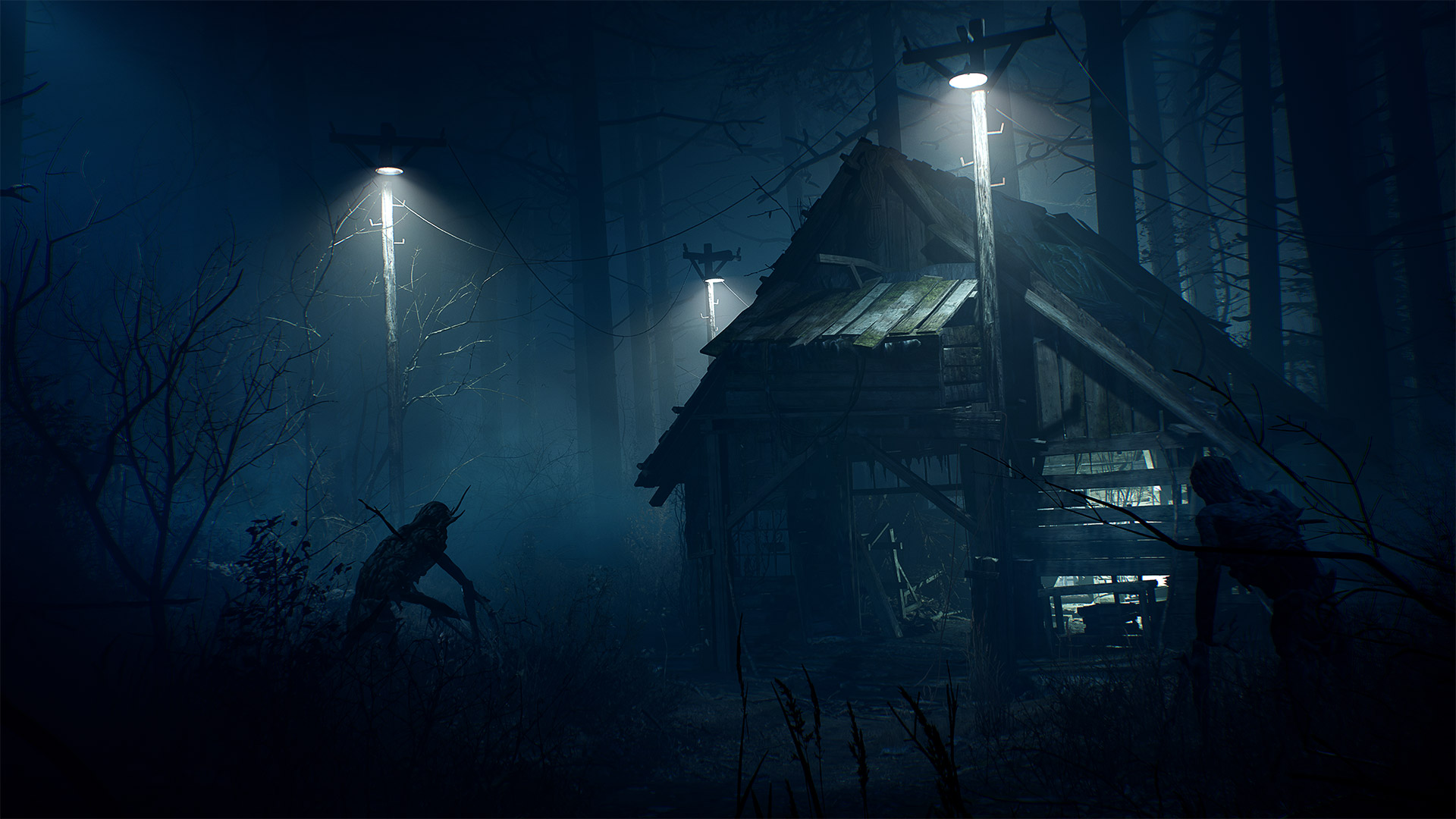 With gameplay and tech improvements

You can’t keep a good dog down. After a stint on Xbox One and PC, this year’s Blair Witch game from Bloober Team is coming to PlayStation 4 on December 3. It’s once again hitting that $30 sweet spot.

Bloober Team is promising gameplay and technical enhancements for this belated port – you love to see it – along with some cosmetic options for Blair Witch‘s canine buddy, Bullet. The appropriately named if slightly groan-worthy “Good Boy Pack” will be available on Xbox One and Steam as well.

As for the quality of the game itself, I put it off because I’m not into Blair Witch, but Patrick, our reviewer, thought it turned out well despite its pacing issues. In short: “the amazing set pieces and psychological horror do a great job of raising the heart rate of anyone willing to venture through the forest.”

Keep your dog safe, find a missing boy in the woods, and don’t let your imagination spook you.