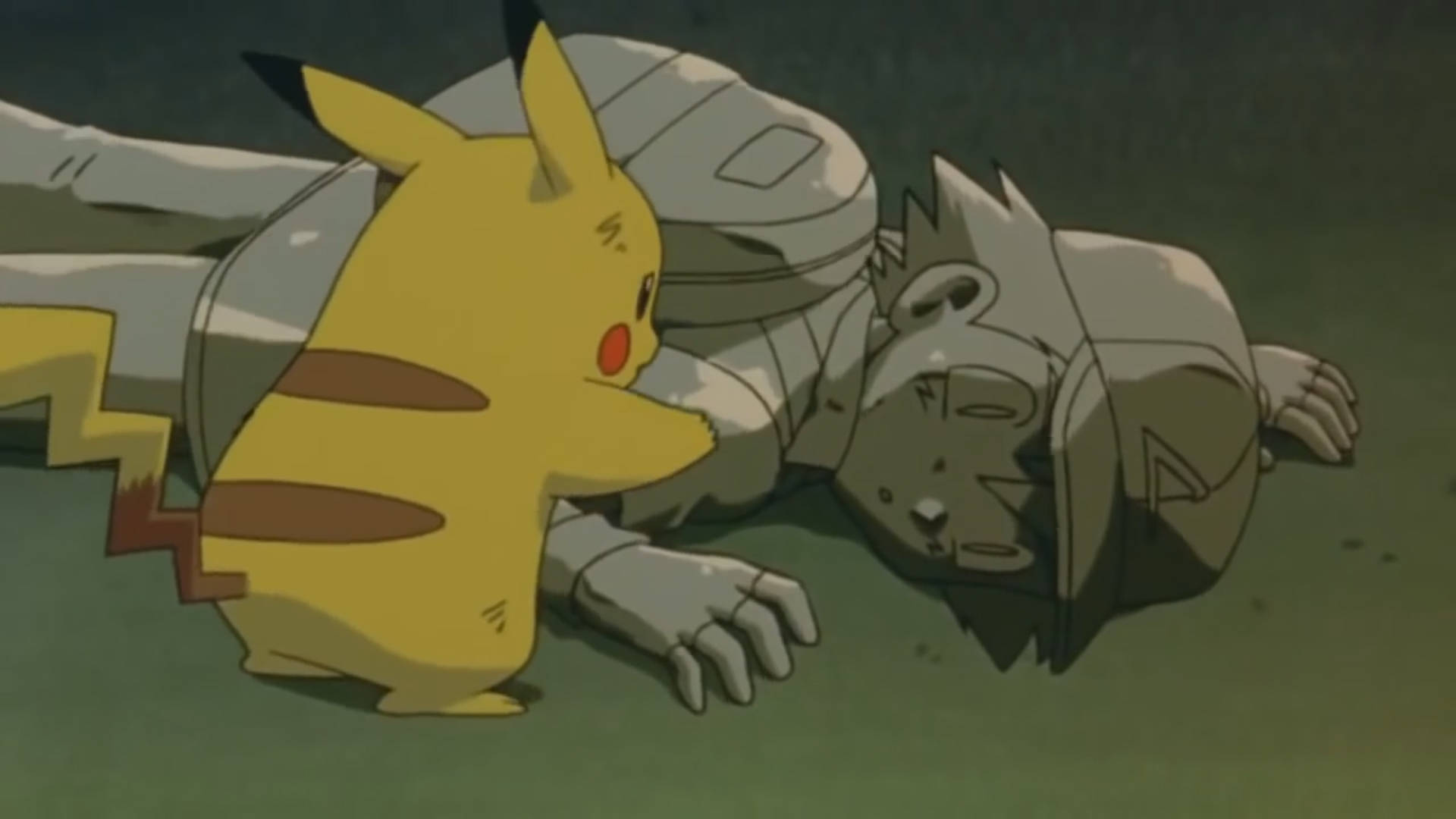 No more official downloads, updates, or support for the game

Last we heard from the developers of Pokémon Uranium, the fan game was “more alive than ever before” despite official download links being voluntarily taken down after it was made “clear” to the team that Nintendo wasn’t cool with the project. It continues to live on through those of the million-plus players who still have the files and a willingness to share them online. It isn’t going away.

With that in mind, I figured the developers might keep at it and continue issuing updates for a while longer. Not because they need to, by any means, but because that seemed to be their intention. Perhaps it was. But, today, the team announced that it’s moving on to “future efforts,” which means it “will no longer be offering game downloads, updates, online services, or support for Pokémon Uranium.”

While I’m curious about what all played into the decision, it sounds like the developers’ minds are made up. And the experience, as summarized in today’s note to fans, seems to have been a positive one.

“When we started [Uranium] nine years ago, none of us imagined how big of an impact it would have on our lives,” wrote the creators. “Developing this game has inspired us to improve our skills, [and] taught us about the importance of teamwork and the value of a passionate, dedicated community.”

“We’re immensely flattered and overwhelmed by the response that this game has received — but now is the time for us to move on to future efforts. We hope that all of you will continue to be passionate about Pokémon, and join us in celebrating the 20th anniversary with joy and love.”