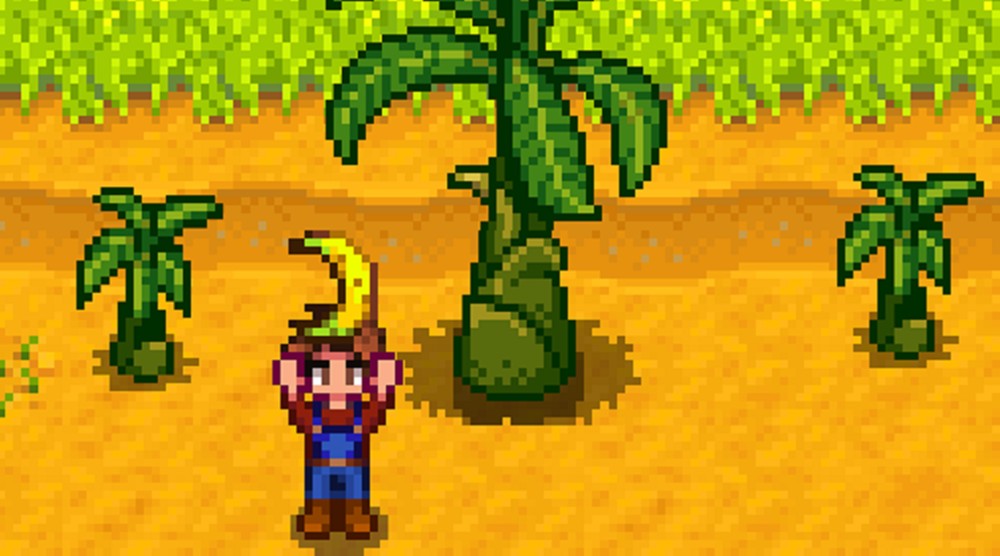 It’s kind of crazy that Stardew Valley hasn’t hit Switch yet physically in the west, but it sure hasn’t. Amazingly Japan got a limited release physically, and region-free copies go for hundreds of dollars. That…may change.

According to a cryptic tweet from Stardew Valley creator Eric “ConcernedApe” Barone, a physical release in the west might be in the cards at some point. Replying to a fan that asked “is there any chance a physical release of the game for Nintendo Switch might come one day? I know it got released physical in Japan but not here in the West,” Barone noted, “Yes there is a good chance.”

Barone has made their name on being very cautious and not over-committing, so if they say there’s a good chance, there’s a good chance. Who knows which publishing outfit would be involved, but with plenty of boutiques to choose from like Limited Run, there’s options. Hopefully it’ll come with the physical fixins like the Japanese release (soundtrack CD, mini-guidebook, a map).