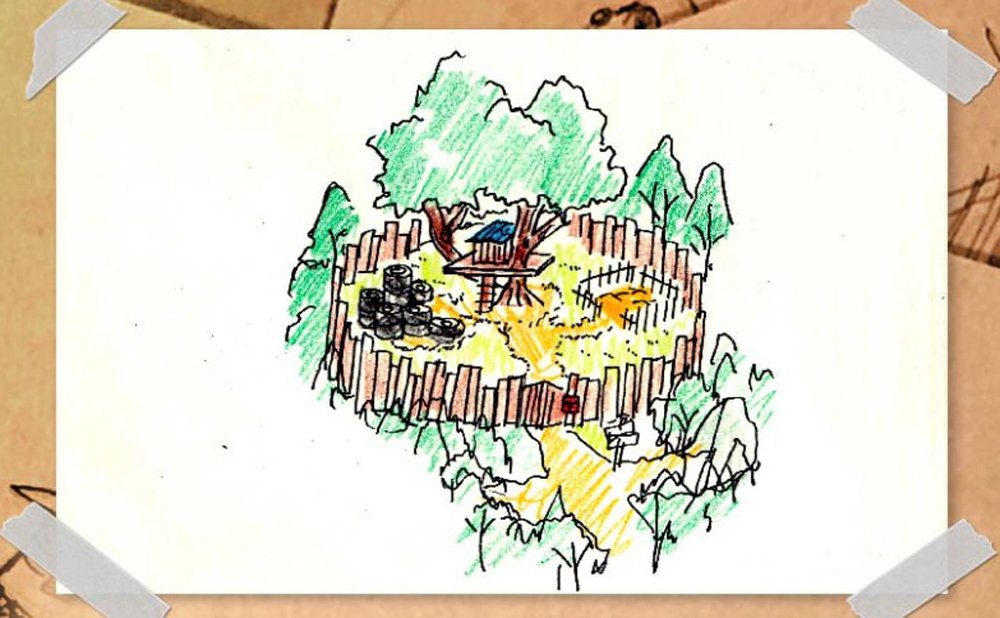 There were a lot of great announcements during the Game Awards on Thursday, but my favorite of the night wasn’t part of the show. It was a simple tweet from the Onion Games account announcing the developer is at work on a new RPG.

What is the game? Who knows, but with Yoshiro Kimura involved, you know it’ll probably be something special. In a blog post on the developer’s website, Kimura gives a little bit of info on what he and his team are planning. The game will be a sandbox RPG with a world that’s full of “irrational events.” It will feature the “romantic, fairytale nature of RPGs,” which is right in line with everything else Onion Games has developed.

Whatever this RPG turns out to be, it looks like it’ll be the last one from Kimura. He promises to see the project through to the end, but recognizes he’s getting up there in years and doesn’t have the energy he once did. Nevertheless, he ends the post by stating, “I’m going to pour my all into it, and if it all ends with this, then so be it. The adventure starts now.”

As a massive fan of Onion Games, I wish him and his team the best in their development.

Filed under... #It Came from Japan!#Role-Playing Games