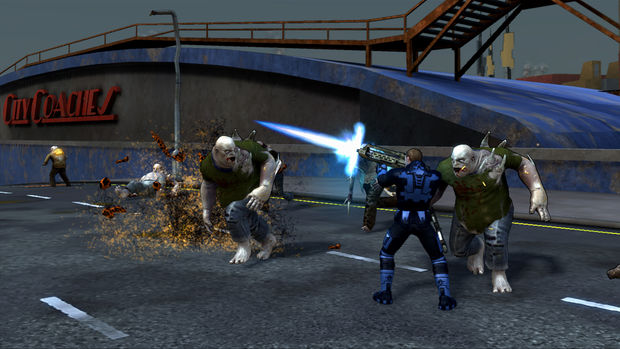 The developer of Crackdown 2, Ruffian Games, is evidently working on a “next-gen console project” due in 2014. The news comes by way of the Scottish Games Network, which has a posting for a “large project” in need of two programmers and audio work. There’s no word on what that game might be, but “large” may very well infer an open world game. With the power of next-gen machines, I’d love to see more sandboxes with astonishing draw distances, filled with interesting distractions.

I also wouldn’t mind a third Crackdown game, as that franchise is guilty pleasure of mine. Although I wouldn’t really recommend them to a lot of people, I like how they just set you loose in a city with super-powers and allow you to wreak havoc. It’s a formula that I felt was solidified in Saints Row IV.