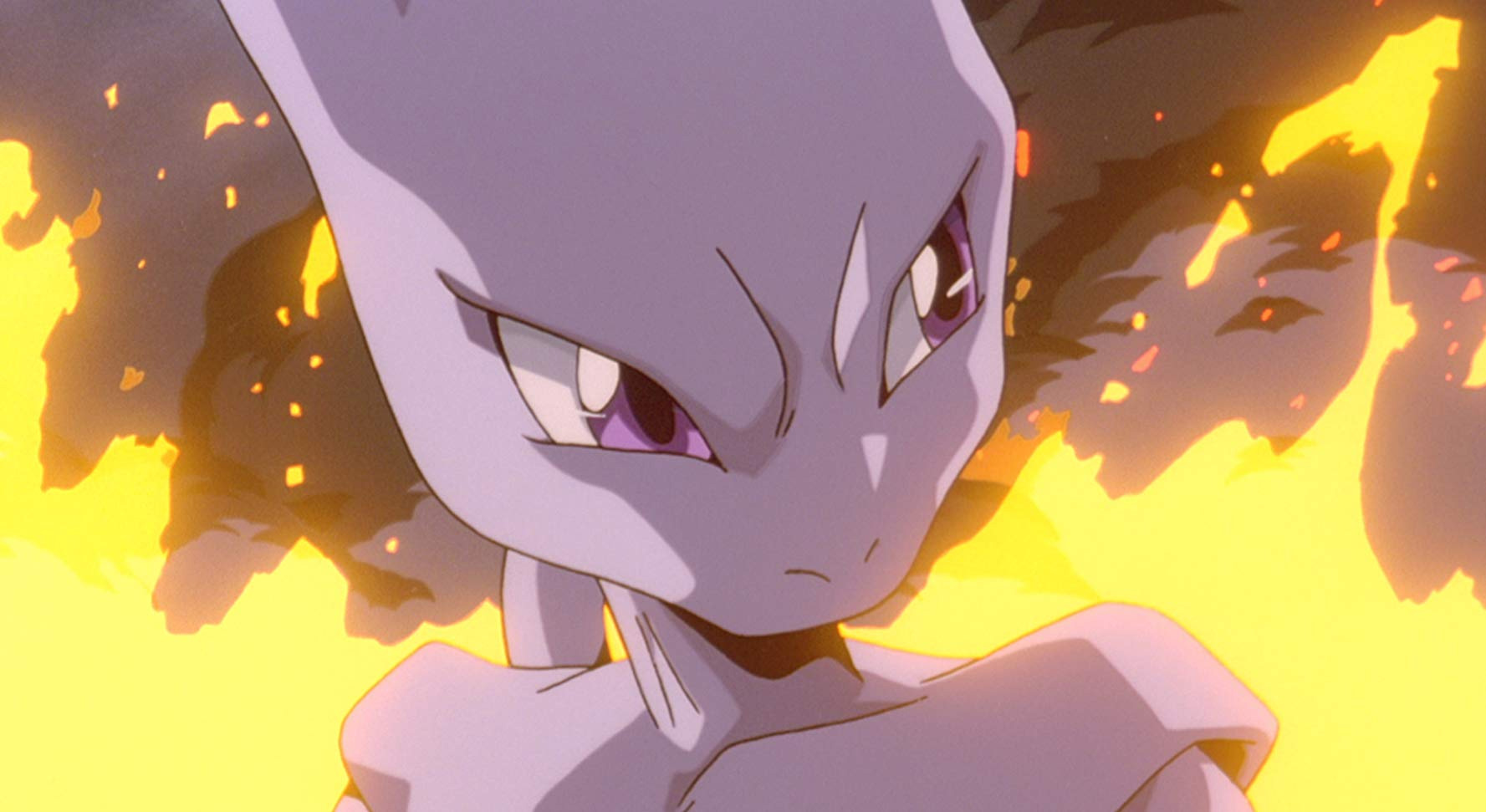 It was previously scheduled for the ‘second half’ of 2019

Nintendo has posted an updated release schedule for upcoming Nintendo Switch and 3DS games. One easy-to-miss change affects the untitled “all-new core series Pokémon RPG.” Originally announced for the second half of 2019, the mysterious Switch game will now release in late 2019.

I kind of just expect new Pokémon titles to release in November at this point, so in my mind, this isn’t a huge shift. For instance, Let’s Go, Pikachu and Let’s Go, Eevee launch on November 16, 2018.

We don’t know a heck of a whole lot about the core series Pokémon RPG for Switch yet, which means imaginations have had room to run wild with possibilities. It will mark a new generation, though.

Here’s what The Pokémon Company CEO Tsunekazu Ishihara said about the game last month: “We want to make Pokémon fans say ‘this is what I’ve been waiting for’ by delivering a brand-new product packed with gameplay elements and plenty of new Pokémon to encounter.“