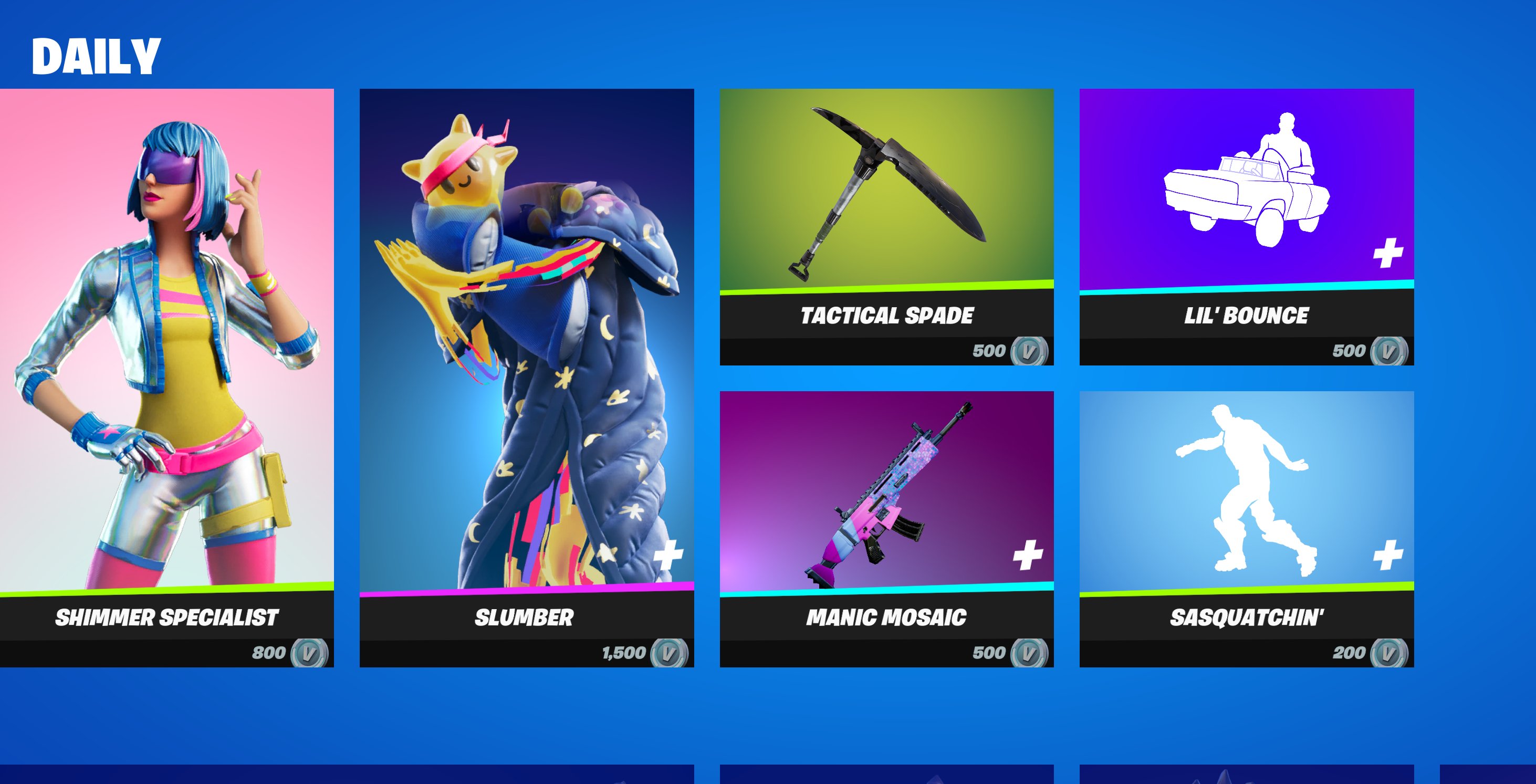 Tidy up that storefront

Fortnite and Epic Games have had a long history with courting controversy with in-game dances: and although they haven’t really stopped doing them, they completely changed their tact once the Fortnite became a lot more popular, and started wooing celebrities in with official collaborations.

Certain emotes have been removed at the behest of Epic itself, including 2018’s “Tidy:” which bears a resemblance to a dance from Snoop Dogg’s song “Drop it Like It’s Hot” from September of 2004. Here’s the full history behind the debacle.

Back in 2018, Epic Games added the Tidy emote into the mix, but it was quickly pulled.

Although Epic and Snoop Dogg haven’t confirmed any behind-the-scenes litigation or strife: Epic removed the emote and has vaulted it ever since. Until!

Tidy was briefly added back in December of 2022, but was quickly removed

In early December 2022, Epic Games mistakenly added the Tidy emote back into the storefront, through a section called “Vaulted a Year or More.”

This was directly confirmed to be a mistake from a December 5, 2022 tweet from Epic Games that stated the following: “We’re aware the ‘Vaulted a Year or More’ section was briefly present in and is now missing from tonight’s Item Shop. We’ll continue to offer different versions of this section in the future.”

With that, the Tidy emote is gone once more.