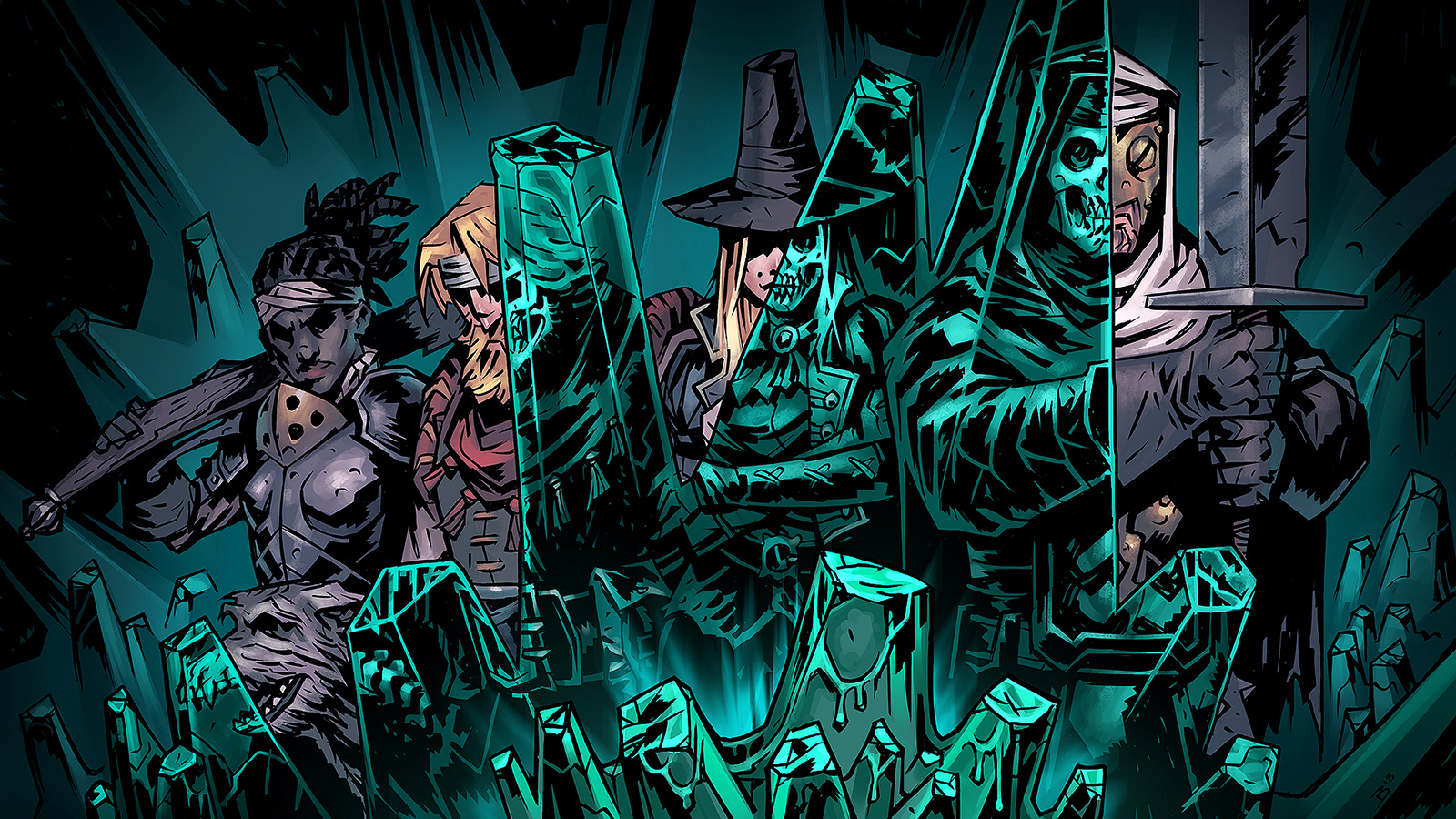 The night of the comet

Red Hook is about to light up Darkest Dungeon with a new batch of content, The Color of Madness.

A comet has crash landed at the Farmstead, spreading its influence to the locals — that’s our cue to stab some husk-people. There’s a “novice introduction, a veteran boss-kill, and an endless darkest-level wave-based combat experience,” the latter of which has stat tracking for bragging rights.

This latest DLC will appear on PC, Mac, and Linux starting June 19, followed by everything else — Nintendo Switch, PlayStation 4, PS Vita, Xbox One, and iPad — at a later date. It’ll cost $5.