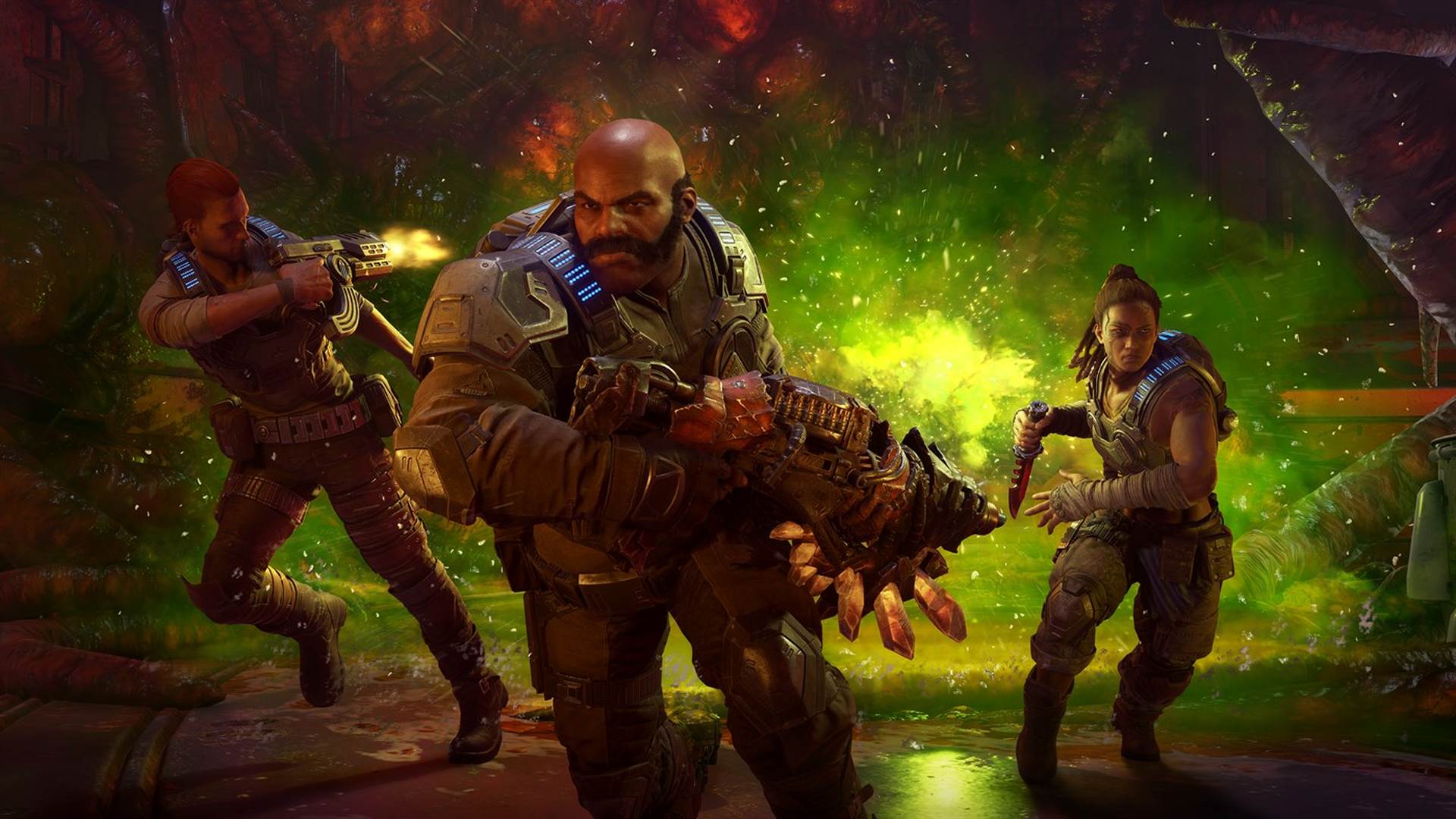 Gears of War studio The Coalition has announced today that it’s moving into next-gen development and using Unreal Engine 5. The studio says it will be developing on Unreal Engine 5 for “multiple new projects” in the coming years, but don’t expect an announcement of those titles for some time.

Today’s announcement notes that shifting to a new engine for development is a big undertaking, so The Coalition says it will “not be announcing any new projects or titles for some time.”

Gears 5 will still receive Operations 7 and 8, and there will be more store updates and new content through the end of the year. As for new games, the studio says it is eager to show what it’s working on “when the time is right.”

The Coalition has been hard at work over the last year or so, bringing Gears 5 to 120 FPS on the Xbox Series X and launching both Gears Tactics and the Hivebusters mini-campaign. Whatever they can put together with a new Unreal Engine will certainly be something to see.