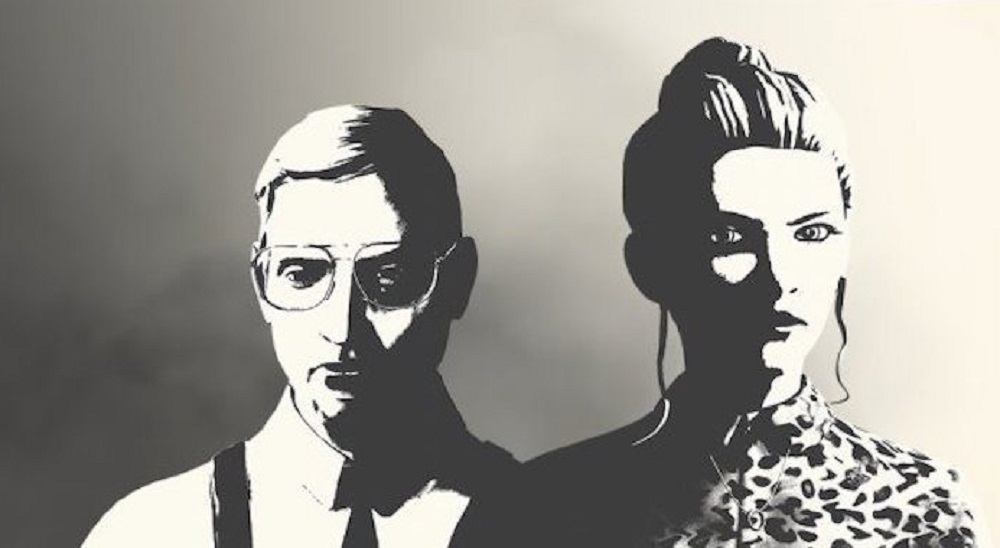 Stop the British government from tearing up civil liberties

Developer White Paper Games has dropped a ten-minute gameplay video for their upcoming adventure release, The Occupation, which tells the tale of a investigative journalist and their immediate actions in the aftermath of a terror attack.

Set in 1987 Britain, a terrorist bombing incites the government to instill a draconian law known as The Union Act. Players take control of journalist Harvey Miller, and have four hours in real time to look into the act, those behind it and the reasons behind its implementation. This will require asking some tough questions, breaking some rules, and risking ruffling the feathers of some powerful, and potentially dangerous, people.

The Occupation’s story will advance by the second, regardless of your actions, all of which can have an effect on the game’s outcome, so move quickly, efficiently and choose your next step carefully. It’s an interesting concept, though I’m a little thrown by the visual similarities to the awful We Happy Few, which is also set in Britain. Still, the game is the thing and what counts, and The Occupation might prove to be a tense, nervous and exciting thriller.

We’ll find out when The Occupation releases, March 5, on PS4, PC and Xbox One.