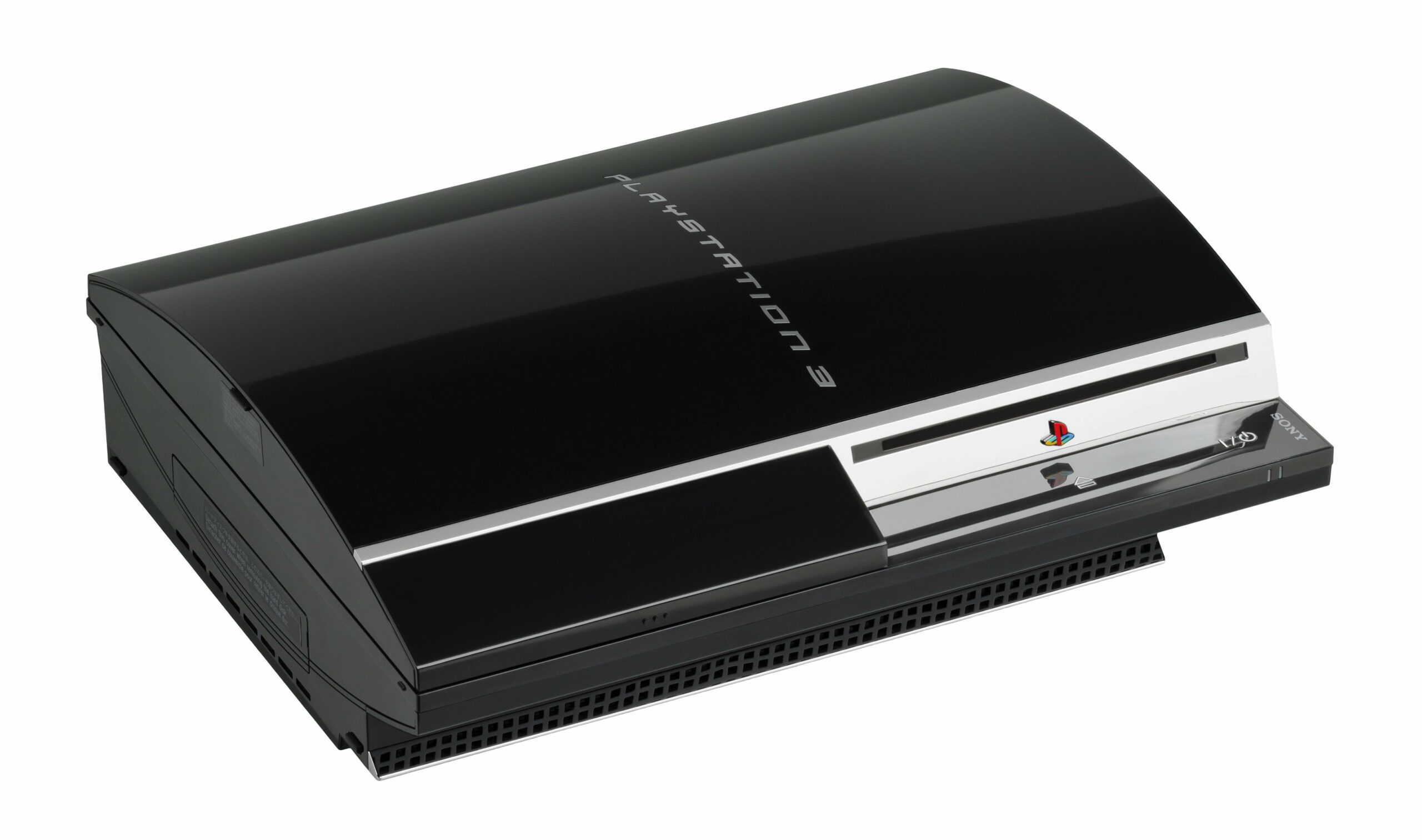 April 15 is the cutoff

Remember ages ago when people sued Sony for taking away Linux on the PS3? Well it’s time to collect. The official settlement page is now up, and it’s on you to prove that you bought an original PS3 from November 1, 2006 to April 1, 2010, pre-Slim, and legally swear that you were impacted by the Linux removal.

Seems simple right? Well, as someone who did own an original PS3 during that time period, I’m going to completely sit this one out as digging out a Toy”R”Us receipt from over a decade ago sounds like a nightmare. You don’t need certain items as proof (you only need a PSN ID, email, or PS3 serial number), but just to be sure I want to be able to prove it beyond a shadow of a doubt.

It’s telling actually, because the settlement was originally going to dole out $55 to folks who were effected, but that number spiked to $65 because not enough people participated.