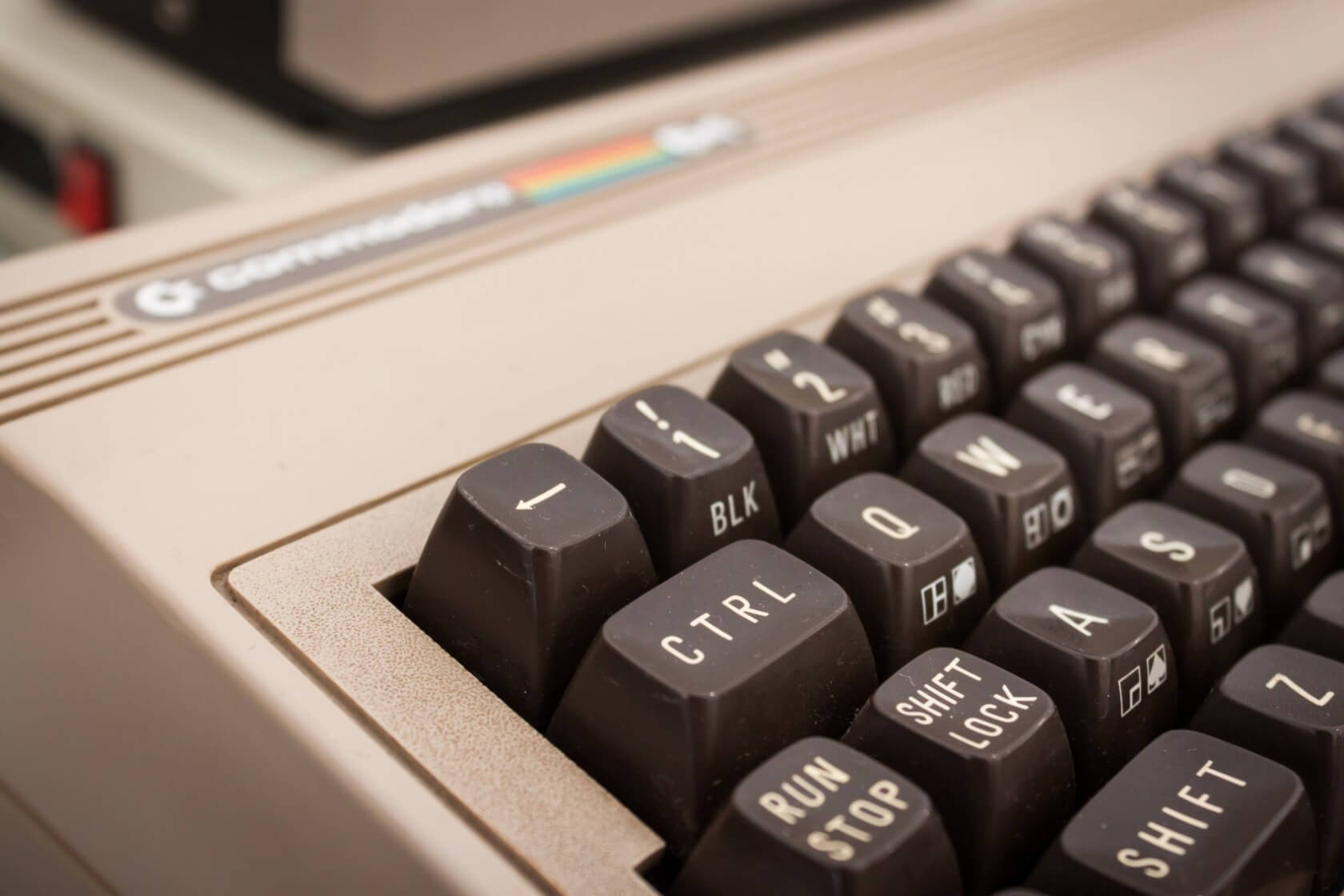 The retro console re-release craze isn’t stopping anytime soon. With Nintendo having found immense success with both the NES and SNES Classic, Sony doing…something with the PlayStation Classic, and Sega primed to give us a great experience with the Genesis Mini, what else is there left to be mined? Well, the Commodore 64, I suppose. Coming from Koch Media and Retro Games (notable for creating the Commodore 64 Mini a few years back), “The C64” will be a full sized re-release of the classic console with all kinds of modern enhancements.

Set for a release date of December 5, 2019, the console will be retailing for £109.99/€119.99 and include the device with a fully functioning keyboard, the ability to boot into BASIC, and a compatibility mode for the Commodore Vic 20. There will be an HDMI output for modern displays and a bunch of pre-installed titles including California Games, Boulder Dash, Paradroid, Hover Bovver, Idris Alpha, Gridrunner, and Attack of the Mutant Camels. Text adventure Planet of Death will also be included.

Paul Andrews, managing director for Retro Games, told GamesIndustry.biz, “We are delighted to be working with Koch Media once more to bring back even more of the most loved retro games ever on two of the most iconic home computers of all time, and which now has a fully working keyboard. TheC64 full size is a re-imagining of the classic C64 computer and the second in a planned series of products on the way.”

Pre-orders for the device are currently available on GAME’s website.