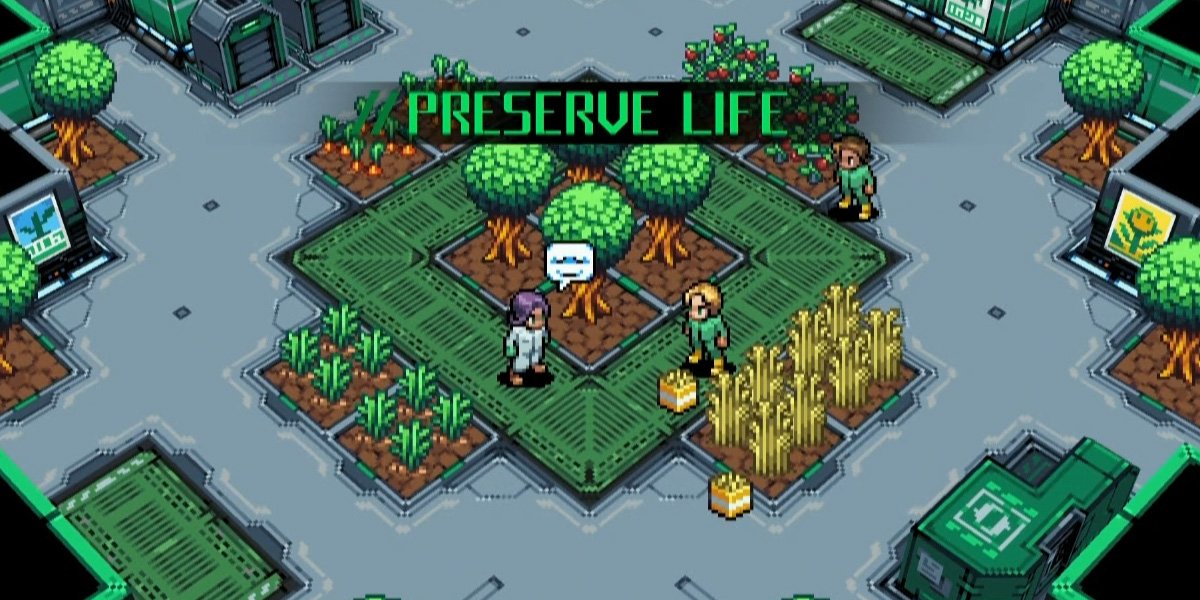 I’m down for anything Chucklefish really

Starmancer looks like it’s going to rip. Developed by Ominux Games and published by Chucklefish, who is slowly becoming one of my favorite publishers, it was shown off at the PC Gaming Show at E3 today.

The idea is that you play as an AI as you build up space structures and navigate “ethically ambiguous human farms.” Your role is really elevated here beyond an overlord just mucking about: “Your task as a Starmancer is to construct and manage a space station capable of sustaining human life, regrow bodies for the thousands of minds trapped in your memory banks, and to defend your station at any cost. Hopefully your governing protocols weren’t damaged during the flight.”

You can find out more info on the game’s Steam page. It’s on my list!