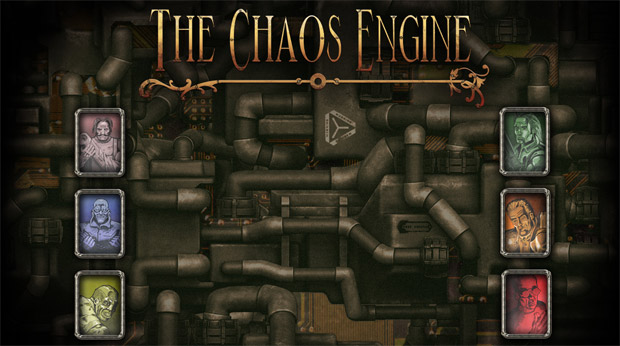 Updated, but not a full-blown remake

My first reaction to this annoyingly teaserish trailer for The Chaos Engine was, “Holy eff! They’re remaking The Chaos Engine!” That is not quite what’s happening here — this is a “restoration” of the classic top-down co-op title (also known as Soldiers of Fortune), reports Digital Spy — but that’s not a name you hear frequently mentioned and I’m still excited nonetheless.

“We’ve seen dozens of terrible remakes of classic games,” explained producer Neil McKenna at Rezzed. “When we sat down and looked at it, it didn’t even need that. The gameplay, even though it is old-fashioned, it just works really well. You just need to add anything in.”

This tweaked version does have some updates: namely, “a bit of gloss” for larger monitors, 16-directional controls, and a “less brutal” save system. These visual and control changes can be switched off and drop-in, drop-out cooperative play is, I’m happy to say, making the cut.

The Chaos Engine is already up for pre-order on Get Games Go. The site lists it as having a $9.99 Steam release (Windows, Mac, and Linux) planned for August of this year. Talk about completely unexpected, awesome news.

The Chaos Engine is “restoration” of original, could come to consoles [Digital Spy]