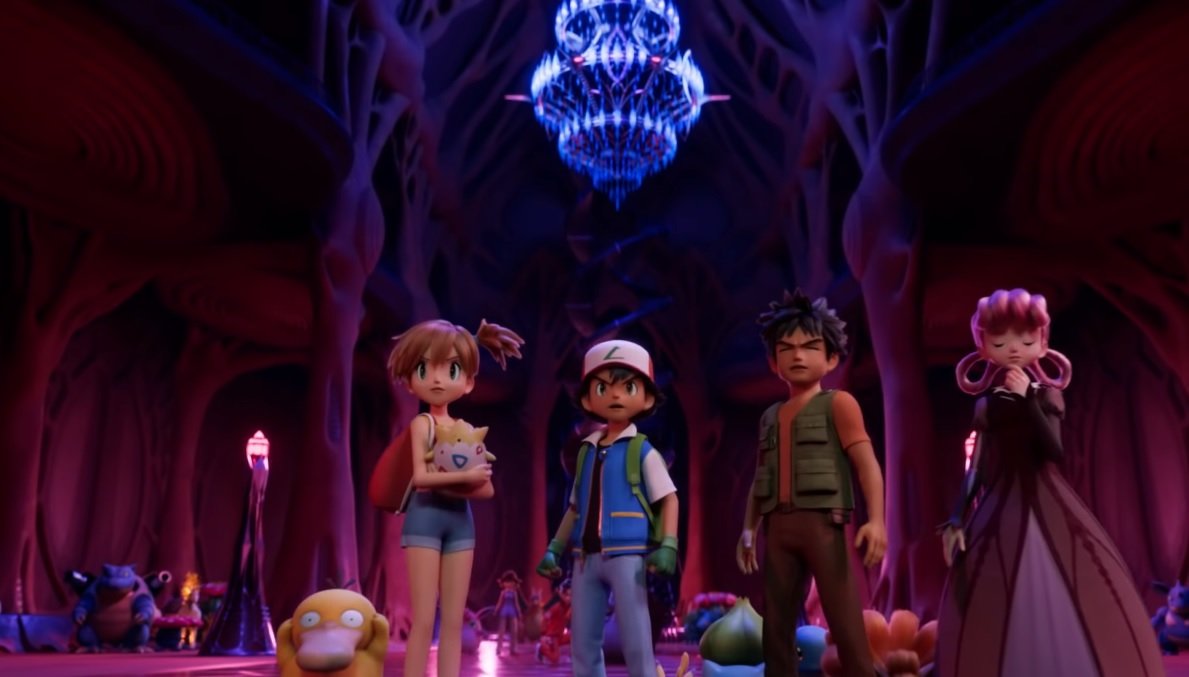 That’s one way to describe it

Just in case you haven’t been following along, Pokémon has had a feature film (either released in US or Japanese theaters, usually the latter) every year since 1998.

They typically line up with the current generation and in most cases, promote a legendary creature that may or may not make their first appearance in the movie. This cadence has worked since 1998, but now The Pokémon Company is trying something different: rebooting the film series. In 2017 with I Choose You! Ash restarted his journey all over again, and in 2018 The Power of Us saw a side story with Zeraora.

Now the “top” trainer returns to do battle with the psychic king itself: Mewtwo. The latest film entry is called Mewtwo Strikes Back: Evolution, and seems to be a mostly 1:1 remake of the original movie, but with CGI. This is a stark departure from the previous two reboot films which were mostly comprised of traditional animation. In true marketing fashion (and standard for the Japanese Pokemon YouTube channel) likes/dislikes and comments are turned off for the trailer, which you can watch below.

So uh, it’s something, right? I actually like the classic animation style of the entire show’s television and film run, but I’m not really feeling this. Some of the characters look alright? Maybe The Pokemon Company is trying to appeal to a new generation, but it’s not like money is an issue.