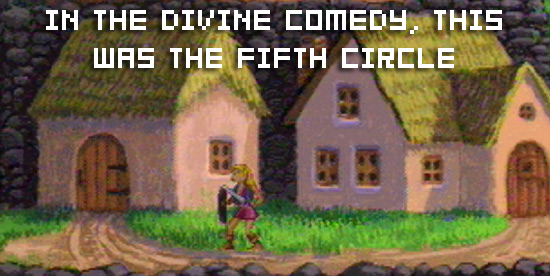 Let’s establish two points before we continue any further:

1) We all adore the Legend of Zelda series. Even the lesser games in Nintendo’s second flagship are generally the best titles released during their respective years and the massive following it has developed is well deserved.

2) None of us have ever played the two Zelda games released for the Philips CD-I. Even if you managed to own a CD-I for some reason, you probably only owned Dragon’s Lair or Creature Shock and your only memory of the thing is wondering why your parents didn’t bring home a Sega CD instead.

Thankfully, Hardcore Gaming 101 has you covered with their just released article on all things CD-I Zelda. Sure, we all know the games were terrible, but how much do you really know about them? They’ve attained the sort of urban legend status usually reserved for dogs trapped in microwaves and hooks on car doors, and at the very least reading HG101’s encyclopedic article on the subject will better prepare you for the inevitable day when your life depends on knowing just what kills an Ice Monkey.