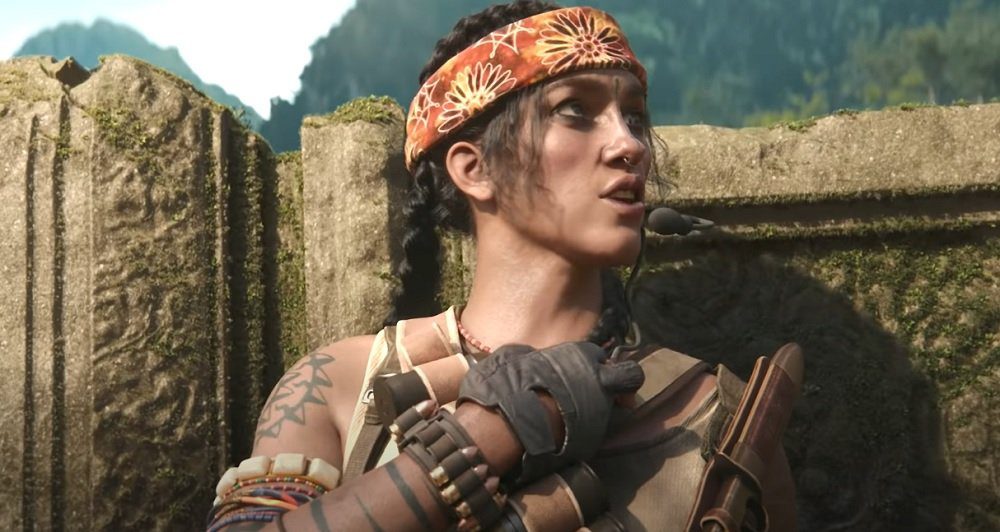 Maybe just leave him there, honestly

Activision has released an action-packed trailer to tease the launch of Call of Duty: Black Ops Cold War‘s second season of content, which will launch in-game on February 25, bringing a slew of new skins, characters, weapons, maps, and more to the blockbuster shooter.

Following on from the raid at the Mall at the Pines in season one, good-guy-who-isn’t-good-at-all Russell Adler was ultimately captured by his arch-nemesis, former KGB agent Vikor “Stitch” Kuzmin. Kuzmin no doubt has a fate worse than death planned for Adler, and has whisked the shady CIA operative away to a location hidden deep within the jungles of Laos.

All is not lost however. As this exciting cinematic below shows, a rescue mission is already underway, led by the maniacal Black Ops veteran Cpt. Frank Woods who, aided by a new squad of heroes, is preparing to storm the dense greenery, rescue Russell, and bring him home in one piece… Or at least as many pieces that Kuzmin has left him in.

As always, the cinematic is packed with hints and clues as to some of the upcoming content that will be made available in Black Ops: Cold War Season 2. We will no doubt get a brand new jungle-based map for multiplayer, as well as several new characters – including an energetic young woman, a villainous dude in aviators named “Naga”, and some big bastard carrying the ‘Ol’ Painless’ scorestreak. Also teased is the return of both the crossbow and the Galil rifle.

No doubt all of the above items will feature as either freebies, paid bundles, or unlocks in an all-new Battle Pass. Stick around with yer boy Moyse, and I’ll send the recon your way once the intel comes in. Personally, I’m still very much enjoying this polarizing entry to the Call of Duty canon, and I’m definitely up for more punchy, arcade action from the impactful Cold War timeline.