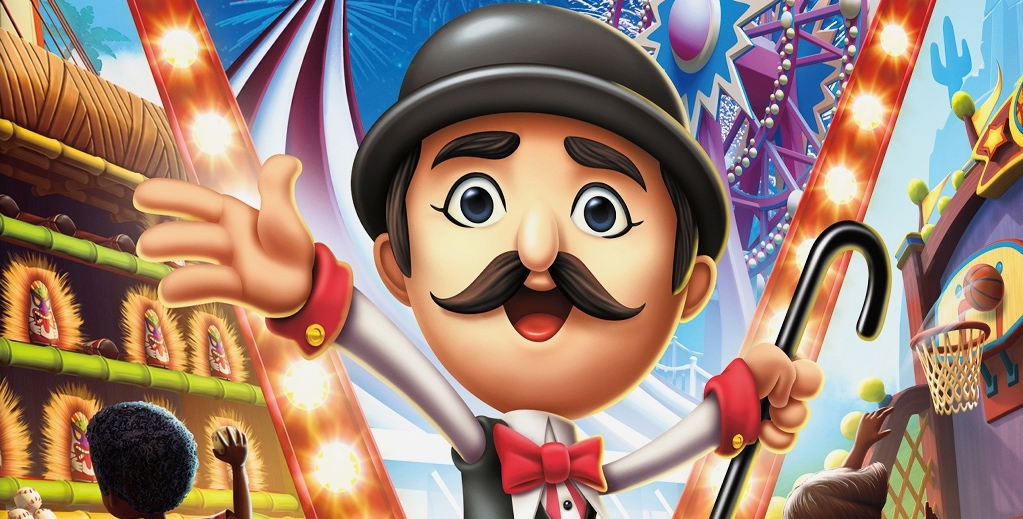 It seems like a short lifetime ago that minigame collections were selling millions of copies to a hungry audience on Nintendo Wii, but with one quick glance at Carnival Games, it’s all coming back to me now.

2K Games is hoping to repeat history later this year with Carnival Games for Nintendo Switch. The 20-game compilation is scheduled for November 6 at a not-exactly-budget price point of $40. 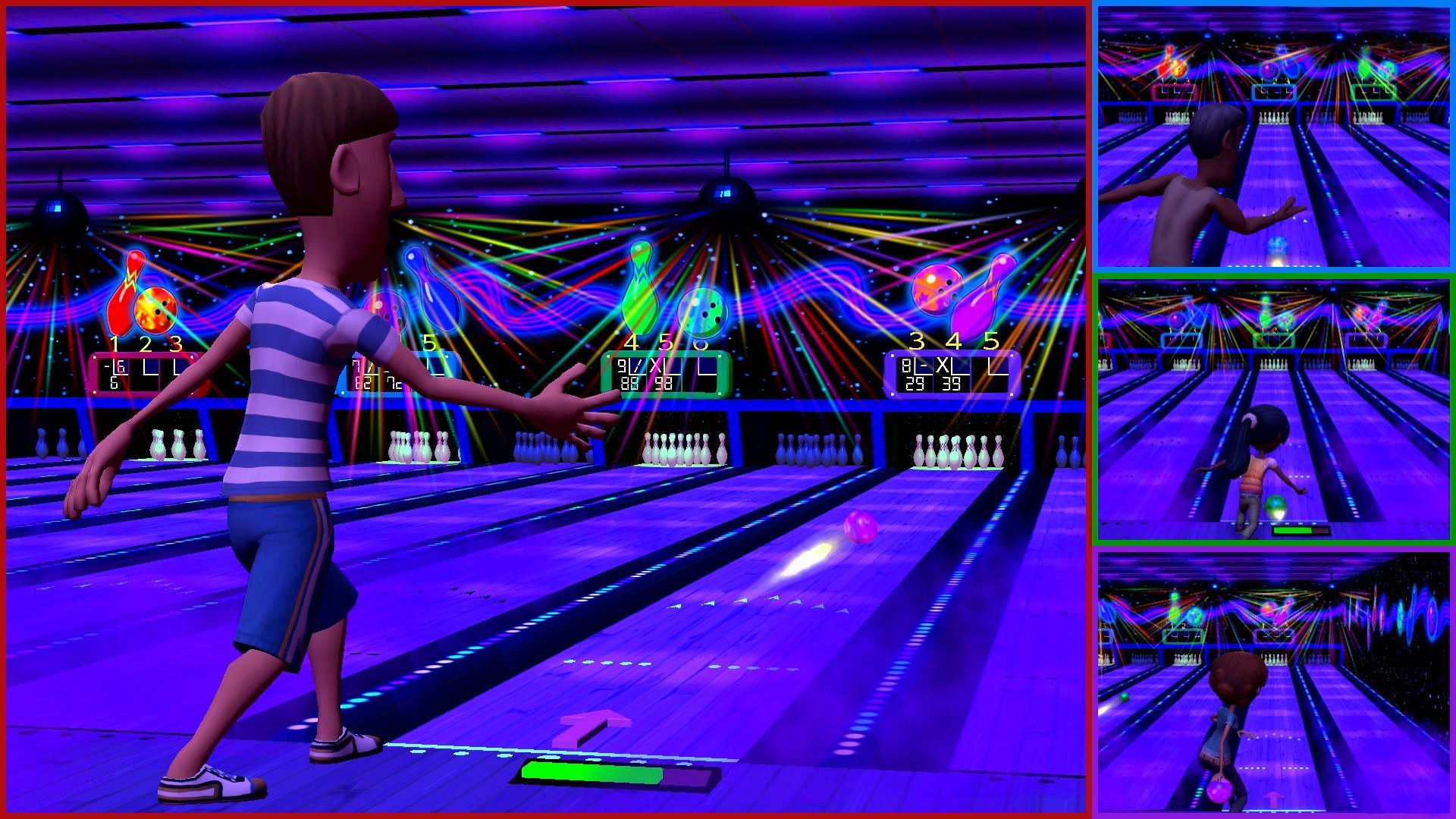 It’s said to be “built from the ground up for Nintendo Switch” with support for up to four players. Some of the minigames include ring toss, drone racing, and cosmic bowling.

When I look at the ringmaster, I feel like I’m staring death in the face.