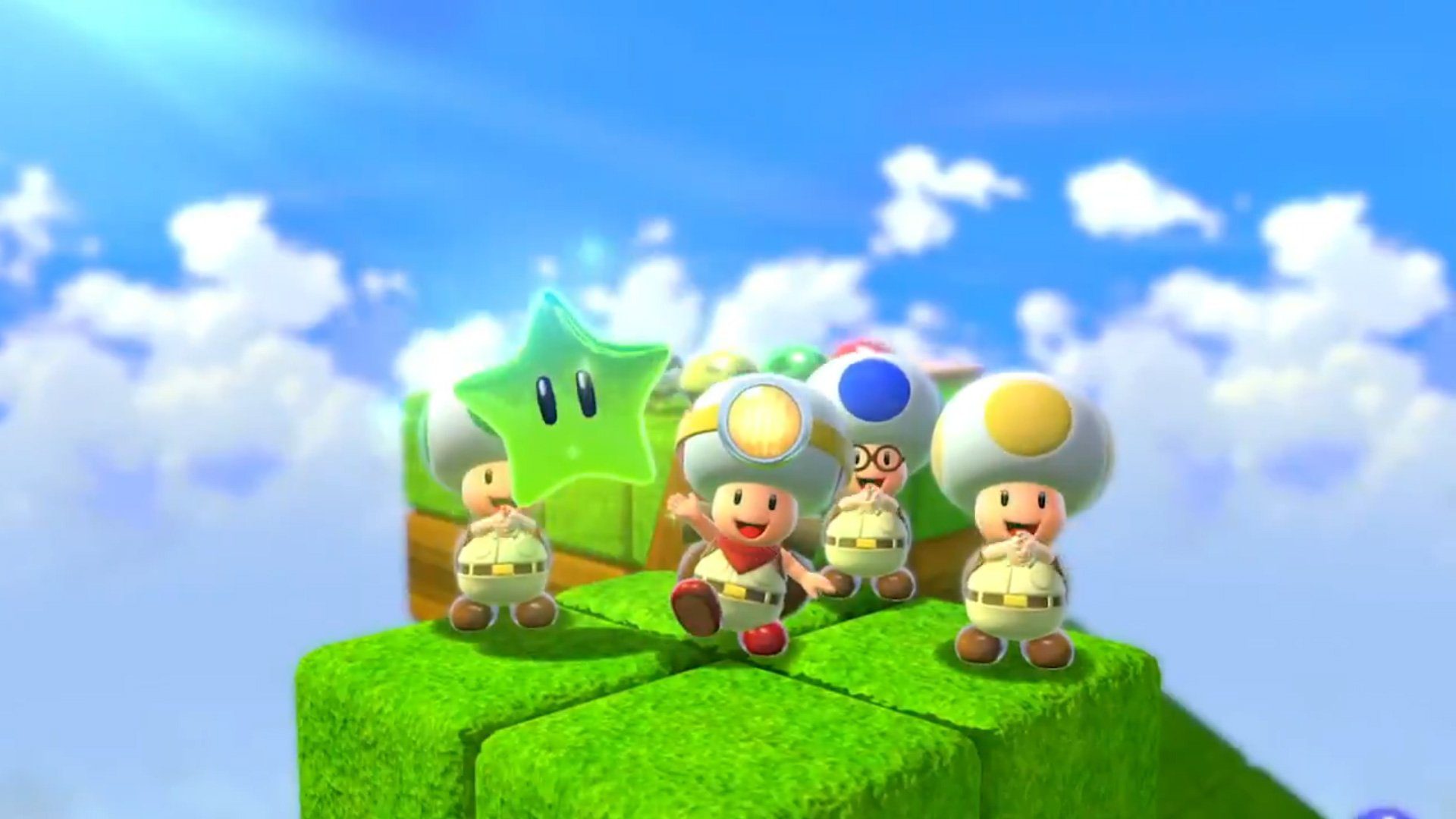 As a fan of the Wii U original, I’ve gone from vaguely expecting to play Super Mario 3D World + Bowser’s Fury “when the time is right” to wanting to play it straight away in February – and feeling good about that choice. I wasn’t mentally at that point until we saw what Bowser’s Fury entailed and learned there would be co-op (albeit only for two players instead of the main campaign’s four-player hijinks).

That’s quite the turnaround. And funnily enough, it’s a similar trajectory as Pikmin 3 Deluxe – another genuinely excellent Wii U gem that I felt was worth picking up again for its extra multiplayer support.

That said, it looks like Nintendo is going the extra mile with Super Mario 3D World + Bowser’s Fury. As shown in a gameplay clip on Twitter today, the upgraded Switch title will have four-player co-op in the Captain Toad puzzle levels. Remember those? The lines are pretty blurred for me at this point.

The Toad levels in Super Mario 3D World on Wii U were a solo (GamePad-only) affair, but on Switch, Captain Toad will be joined by blue, green, and yellow Toads – assuming you have IRL backup. You’ll “work together” to collect Green Stars. (And by that I mean you’ll annoy the hell outta each other.)

This is arguably a small addition in the grand scheme of 3D World, one that many people won’t fully use, but it matters. When it comes to video game re-releases, the little touches always matter.