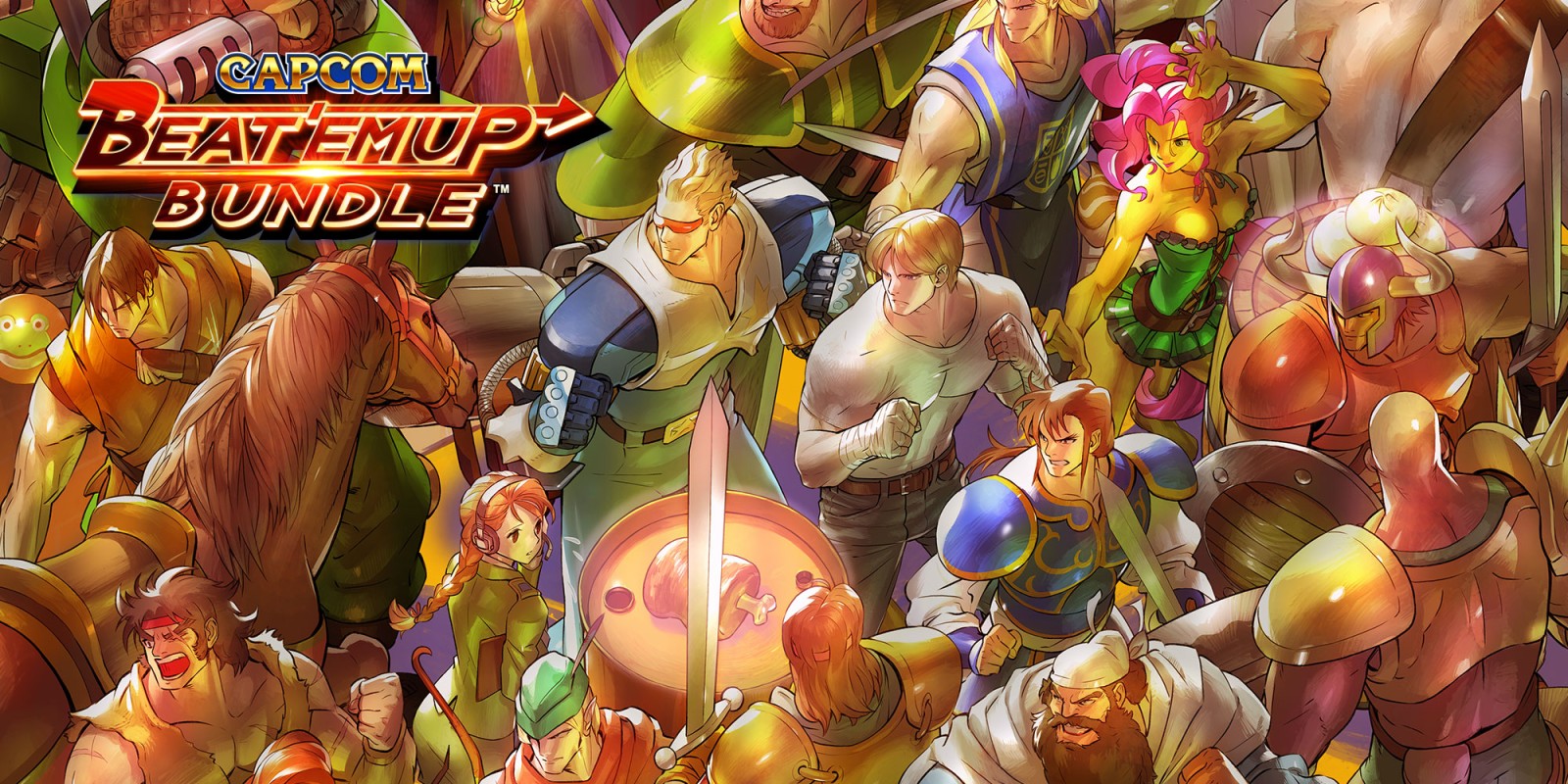 Set to launch in just a few days, the Capcom Beat ‘Em Up Bundle looks like an excellent compilation for fans of arcade brawlers. If you were hoping to grab it for PC, though, you’ll have to think of some new plans for next Tuesday. Capcom sent out a Tweet confirming that the PC version of this bundle will be coming out later than expected.

The Steam version of Capcom Beat ‘Em Up Bundle will have a later launch date than what was initially announced. We will have a new date for Steam soon and thank you for your patience.

The game will still be available for PS4, Xbox One and Nintendo Switch starting Sept. 18.

The reason for this delay is anyone’s guess, but I’m hoping it doesn’t signal the inclusion of some last minute DRM. I don’t foresee that, but you never know with late PC ports.