An open letter to the fighting game community

EVO 2013 was incredible. The word “hype” has never been more appropriate, with record attendance, record stream numbers, and more comebacks and emotions than you can shake a stick at. But with all the magic that was happening in Vegas, there was another event that happened solely in my own home — I made the decision to fully rejoin and embrace a community that I haven’t been an active member of in quite some time.

In addition to a journey through my lifelong experience with fighting games, consider this piece an open letter to the fighting game community. 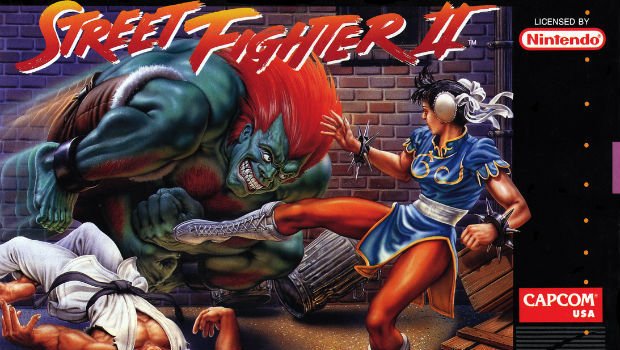 Recently, esteemed gaming writer Patrick Miller penned a piece regarding general coverage of the fighting game community (also known as the FGC) — specifically, the negativity that surrounds the scene. That’s why I’m vowing here and now to help do my part in better covering the community — because after all it’s done for me, they definitely deserve it. All it took was a little push, Patrick’s casual plea, and strangely enough the recent reveal of Rolento for Ultra Street Fighter IV (my favorite Street Fighter character). It’s like all of my memories came flooding back all at once, and an old passion was re-ignited.

But where did all this innate passion start? Well, I was lucky enough to grow up in an area that was home to tons of fighting game fans, and was conducive to local tournaments. It all started after one fateful afternoon, when a friend snuck a copy of Street Fighter II SNES into school (I guess he thought it was cool!). Later that day I went over to his house and had my first real heated competitive experience, as my Ryu battled his Zangief. I actually remember the first time my friend’s older brother taught me all of the game’s special moves — the first time I rolled the d-pad to perform a hadouken, and the sense of accomplishment I felt.

Years later within this same group, we moved onto many other games: Soul Calibur, Virtua Fighter, Capcom’s Vs. series, King of Fighters, Fatal Fury, Tekken, Samurai Shodown, The Last Blade, Mortal Kombat, Smash Bros., Guilty Gear, Bushido Blade, Rival Schools, Power Stone — you name it, we played it. Under the tutelage of my friend Matt (who remains active in the community to this day), summers were mostly spent practicing the hot game at the time, until it progressed to the point where I was playing local amateur money matches in my games of choice (my first money match was a Marvel vs. Capcom fight with a stranger that brought screams and hype, like a mini-EVO). Beyond there, it progressed to the next level — tournaments. 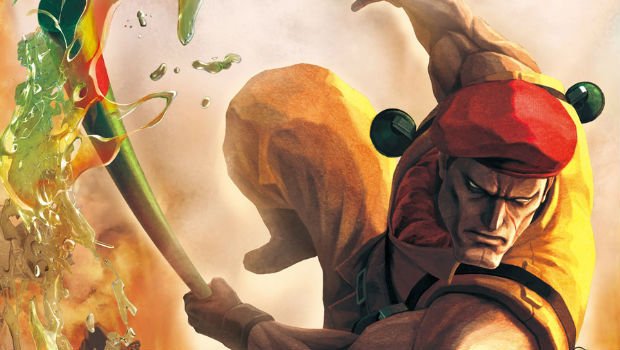 Going to tournaments was not only emotional, but one of the best experiences I’ve ever had in my gaming career. The split-second moment when you cross-up your opponent, the look on his face as you advance with a friendly handshake, the friendships created — I remember all of it. It’s not about the crowd and feeling good about yourself, it’s about interacting with the community at large, whether they’re friends, rivals, or strangers. Everyone feels connected not only by the games themselves, but by the shared passion that makes itself readily apparent after every win, defeat, and comeback. Within minutes of a loss, I was ready to root for a complete stranger who knocked me into the loser’s bracket, and many were poised to do the same for me.

But tourney play wasn’t the be all end all of my journey. One of my favorite memories of my fighting game career is one particular summer I spent with my friend Mike. I met Mike in middle school, and after a few casual conversations, I ended up finding out he liked videogames — specifically, mascot platformers and Nintendo games. Often times I would constantly talk about Marvel vs. Capcom 1, Street Fighter Alpha 3, and the EX series, which sparked his curiosity. You see, outside of casual matches in Street Fighter II (which pretty much everyone played at the time), Mike had zero experience with fighting games — as in, he didn’t even know how to throw a basic hadouken. So I took it upon myself to train him, as we met three to five times on any given week one summer.

It took me a full week, but Mike had the basics down. I taught him simple combos, movement, and a few entry-level terms like cross-ups and aerial raves. As a teacher, watching him take two weeks to consistently pull of a shoryuken was partially frustrating, but mostly incredible. Within a few months, Mike was practicing “in the lab” (training) on his own, learning new combos, match-ups, and characters every week. By the end of the summer, I had created a monster — Mike was practically on my level in select games, and ended up playing a lot more EX than I had planned on playing. He was driven. It was his goal to be better at one solitary game than me — and he did it. 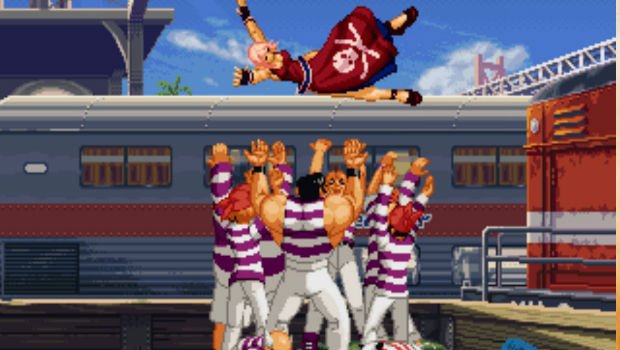 Mike represents the innate sense of competition within the fighting game genre, and by proxy, its community. The direct match-ups, mind-games, and strategy involved are more intimate than most genres, that are often times content with giant, faceless teams caught in a rat-race for the top spot in a leaderboard. It’s like a twitch game of chess, with mere seconds in-between moves. With fighting games, every round matters — it’s all out there in the open, right on the screen. I would continue this passion all throughout high school, but as we all know, nothing lasts forever.

After my father left my mother to raise me on her own, I was practically off to college, ready for a new chapter in my life. It was really hard to devote myself to practicing fighting games, especially given my emotional state. Also, the reality was that online play wasn’t quite there yet, and I had no local friends to practice with given that all of my FGC friends went to different colleges. Thanks to this unfortunate series of events, I spent the last eight years or so casually following fighting games and their developments, armed with my prior knowledge and muscle memory to help understand the various facets of the genre. That is, until EVO 2013 happened.

Thanks to the help of many, many members of the community, I got back on the horse this past weekend. I went out and re-purchased King of Fighters XIII, Tekken Tag Tournament 2, Super Street Fighter IV: Arcade Edition, Mortal Kombat, Persona 4 Arena, Blazblue: Continuum Shift Extend,  Skullgirls, and Ultimate Marvel vs. Capcom 3 all for the Xbox 360 — alongside of a Soul Calibur V fightstick. I spent most of my weekend “in the lab” side by side with my iPad fixed on the Twitch EVO stream. It was a weekend full of excitement, nostalgia, and new beginnings — and it was of the best weekends I’ve had in the 20+ years I’ve been playing videogames. 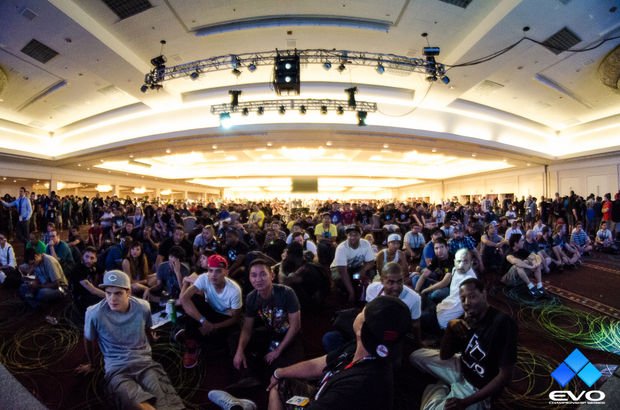 I saw at least a few hundred people over the weekend say things like “I don’t even play fighting games, and I don’t even know what’s going on, but this EVO stream is amazing!” That’s the power of the fighting game community. Its passion is infectious — its arms, welcoming. I’m hoping that given the time, I can return to the competitive scene and see a lot of you out in the field. Until then, I’ll be covering the community going forward with a re-kindled passion and unbridled enthusiasm.

Thank you, FGC, for an incredible weekend that I’ll never forget, and the best EVO yet.