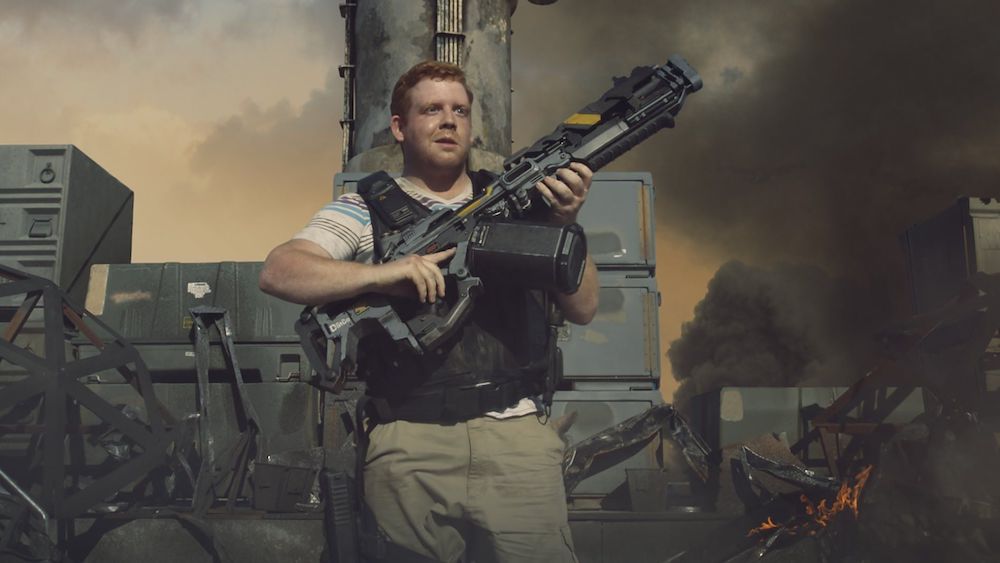 Because the first one is sure to work, I guess

The upcoming Call of Duty movie is apparently so amazing that the powers that be have greenlit a sequel. With the crew behind it not even beginning production yet, Variety reports that studio Activision Blizzard Studios, a thing that I am finding out about for the first time right now, already wants a screenplay for a sequel at the ready. The studio has hired Joe Robert Cole, the co-screenwriter of Black Panther.

Along with working with Ryan Coogler on the acclaimed Marvel Studios film, Cole also co-produced and wrote for The People vs. O.J. Simpson: American Crime Story—he is currently working on the Netflix film All Day and a Night, which he wrote and directed. Meanwhile, Sicario: Day of the Soldado director Stefano Sollima is directing the first Call of Duty movie, based on a screenplay by Snowden screenwriter Kieran Fitzgerald.

It’s a curious show of confidence, and as we reported before, the producers behind this project intend this to be a full cinematic universe. On one hand, it could make sense, with the different Call of Duty subseries (Modern Warfare, Black Ops, and so on) possibly working as their own film franchises. On the other hand… in the end, wouldn’t a film adaptation of a Call of Duty game just be a generic war movie?

Modern Call of Duty games are pretty much based on Band of Brothers or dumb action flicks, so depending on the time period we might end up with an infinite feedback loop here. But whatever, I can’t wait to see movie billboards telling me to stay frosty and keep my boots on the ground.