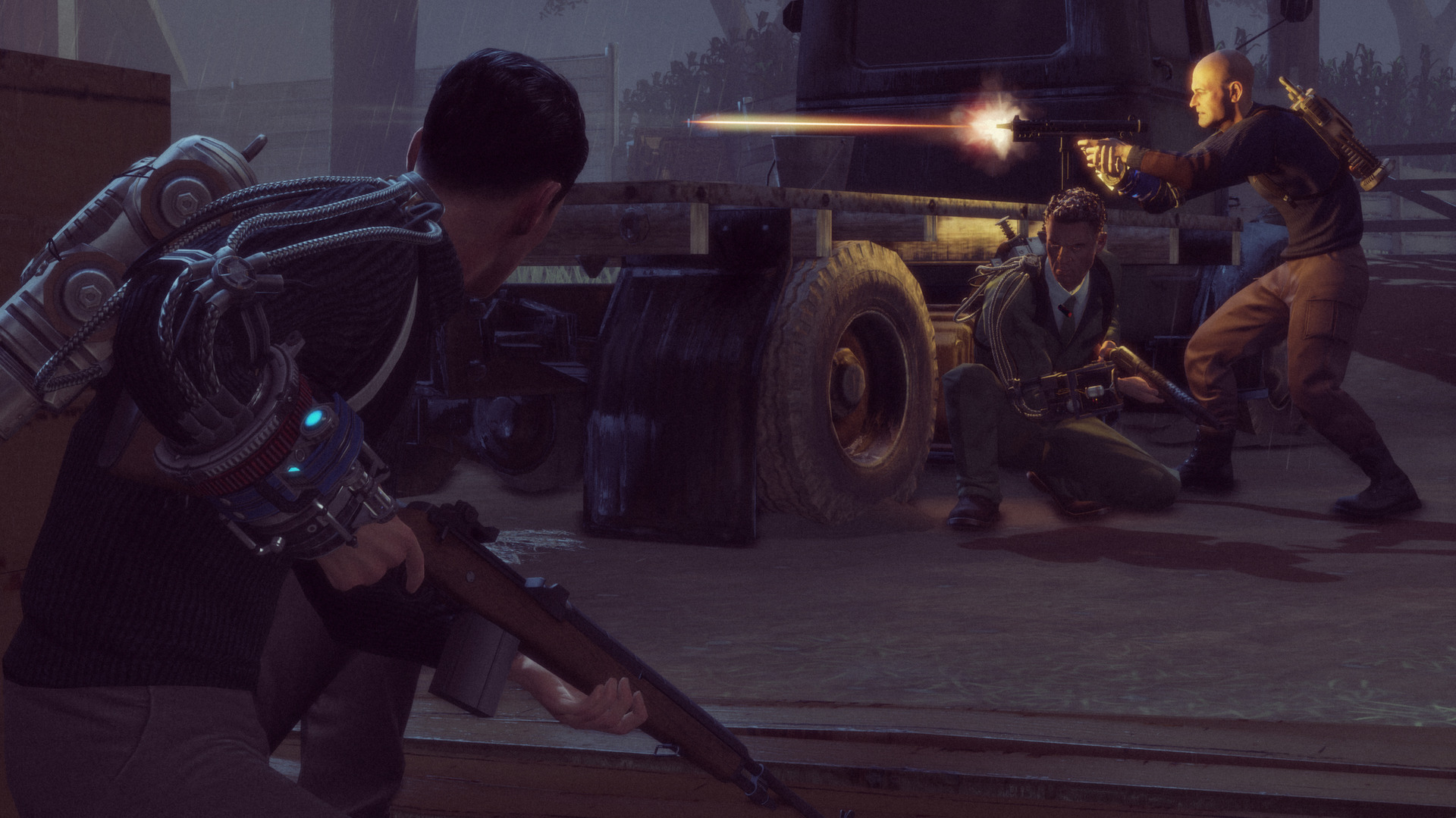 The black sheep of the XCOM family is The Bureau: XCOM Declassified, at least ever since the series relaunched back in 2012. It’s a third-person shooter in a sea of turn-based strategy games, and it was off enough to be largely disregarded. Its troubled development didn’t help matters.

All of those sorta-unflattering things aside, you can own The Bureau at no cost right now. Humble’s giving it away for free until December 2. All you have to do is add it to your cart, go through the checkout process, and then redeem your Steam key. Not a lot of work!

Often, the games criticism cycle sees something get overpraised until a few weeks later when the tempered “Well, actually…” takes start rolling in. Occasionally the opposite happens, though: A game will be mostly snubbed upon release until the consensus turns around. Like Alpha Protocol. These are the Pinkertons of video games. The Bureau shows hints of that. It might not be great, but it also might be better than you expect.