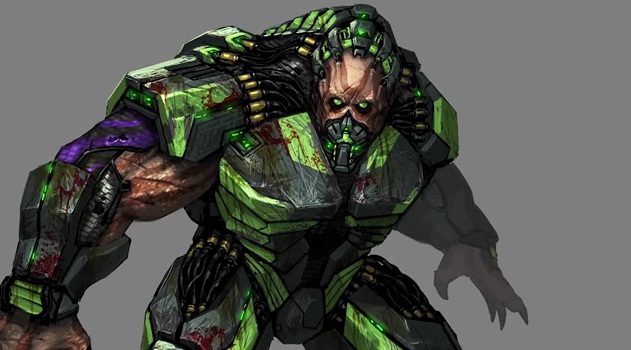 2K Games has released another developer diary for The Bureau: XCOM Declassified, and it talks about about the general tone of the game, including the visual style, and how other forms of media influenced it. Specific influences talked about in the video include The X-Files, Mad Men, and The Day the Earth Stood Still.

It’s definitely an interesting take on the XCOM universe, and I’m wondering if it’s going to pay off in the long run. Stay tuned in the coming weeks for Jim’s full review, to see if the “darker, grittier tone” works out for them.