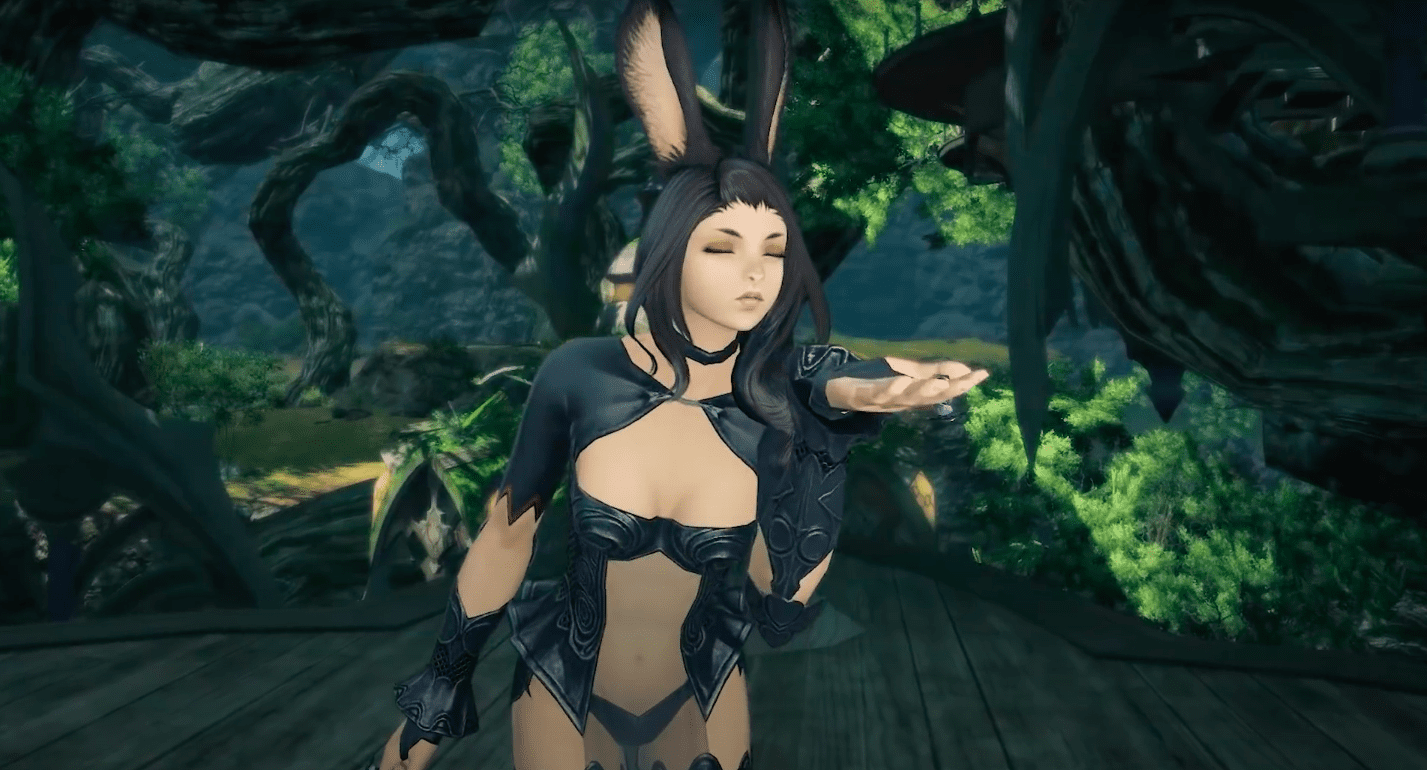 As far as gamer internet is concerned, there are three types of people: bunny girls, catgirls, and maid boys. The former two have been around for a while; the top definition for “bunnygirl” on my favorite etymology site, Urban Dictionary, is from 2005 and the top definition for “catgirl” is from 2004. The maid boy is a newer phenomenon, but all three terms have had a recent surge in popularity thanks to things like 20-somethings on TikTok, online gamer culture becoming more firmly enmeshed with anime aesthetics, and people finding ways to release otherwise “unseemly” emotions through clothing.

But before we get into that last part, just how popular are these anime girls and maid boys? Well, this TikTok of 20-year-old influencer @chxsley dancing to K-pop in a tiny maid costume got over 80 million views since being posted in 2020, and, according to Google Trends, terms like “catgirl costume” are recent breakout searches, meaning they “grew by more than 5000%.”

But like I said, they’ve always been popular in some respects. Catgirls have existed forever in Japanese stories and anime. And although bunnygirls are associated with anime now, it’s generally accepted that they went global because of the Playboy Bunnies, who were a cultural force in the ’60s. ‘Maid boys’ becoming the sexy costume du jour is likely just a subversion of the Bunnies, which makes sense considering the young person’s idea of gender identity is more flexible than ever.

But although women dressing like a sexy cat or submissive (but, crucially, also sexy) bunny has been big for cosplayers and people who play Final Fantasy XIV, the “breakout” popularity of these terms have brought them to even the most mainstream, casual gamers.

This is because, thanks to a global pandemic and gamer-focused sites like Twitch and Discord, gamer culture itself has elevated to overall mainstream popularity. It makes sense that niche interests within it would rise along with it. But I think there’s another reason for the oceanic rise of smutty costumage.

Gamer culture has emotional problems — women are bullied, men are aggressive, and diversity is lacking. When gaming was only for a select group of hardcore gamers, these problems were easier to glaze over because they didn’t hurt as many people. But as gaming becomes mainstream and more marginalized and casual gamers join servers, streams, and chat rooms, people want solutions.

And for some people, dressing up offers one. Gamer girls transform into smutty, anthropomorphic versions of themselves because it allows them to step into a character to explore their sexuality, a difficult task in a climate that often begs women to be sexy only to punish them for it. Maid outfits for men serve a similar but opposite purpose. Putting on a tiny maid outfit, something so different from what these (mostly) cisgender, heterosexual men wear, allows them to slip into a softer, obedient persona, one that might get them bullied in gaming if they didn’t have a costume to blame it on.