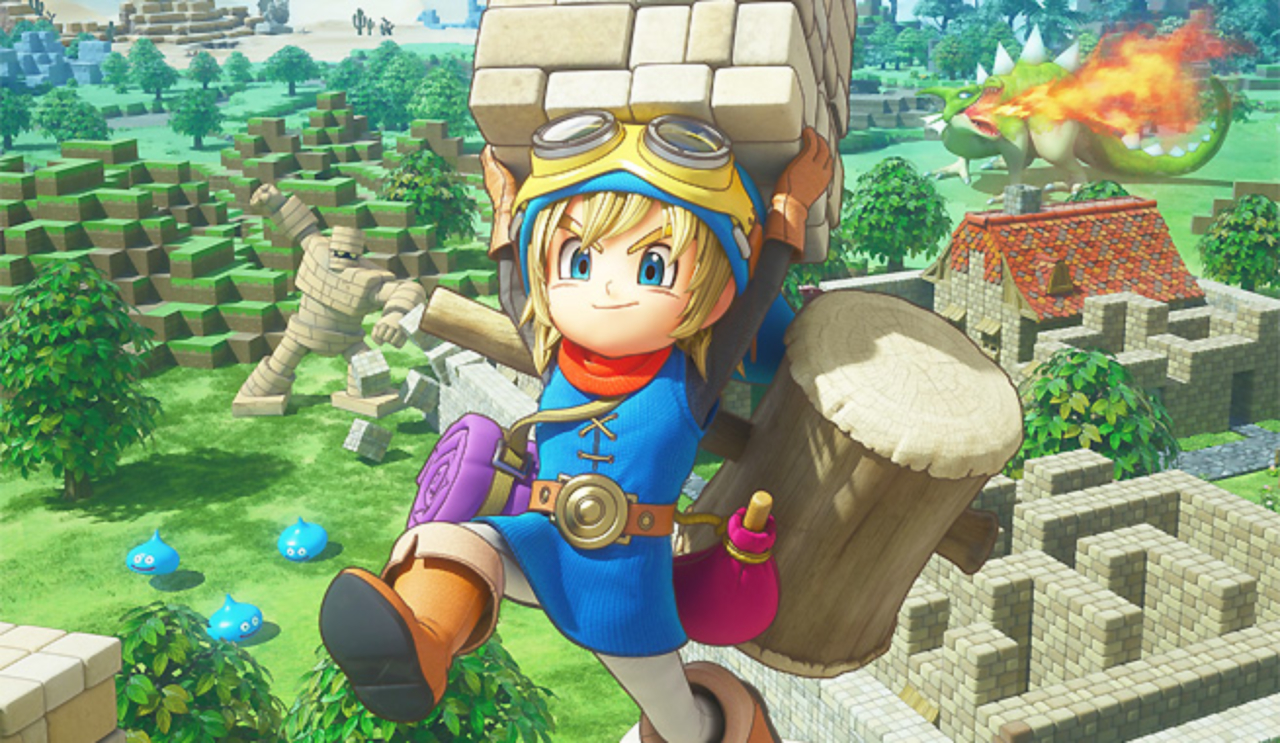 While we wait to see how Dragon Quest Builders 2 fares, Square Enix has shared some new details with Famitsu, and most of it sounds good. Apparently the biggest change is that the build limit will be three times the size of the first game, allowing for higher tiers and bigger creations. Square says that higher builds was one of the most requested mechanics, as was “circulating water from high places.”

The PS4 and Switch were chosen to ensure that legacy systems weren’t holding them back, but you’ll be able to import save data from the PS3 and Vita editions for the former — and the Switch will have import capabilities as well. Another big alteration is multiplayer, but Square Enix is being pretty coy about what that entails at the moment. They want folks to be able to “play with others,” an idea that might offer a special sandbox mode, but there isn’t an explicit mention of a full multiplayer campaign.

Finally, the studio mentions that you won’t be lost if you haven’t played the first, and that since the development process is dealing with some “trial and error” with the engine upgrade, we might have to wait a bit longer for the sequel.