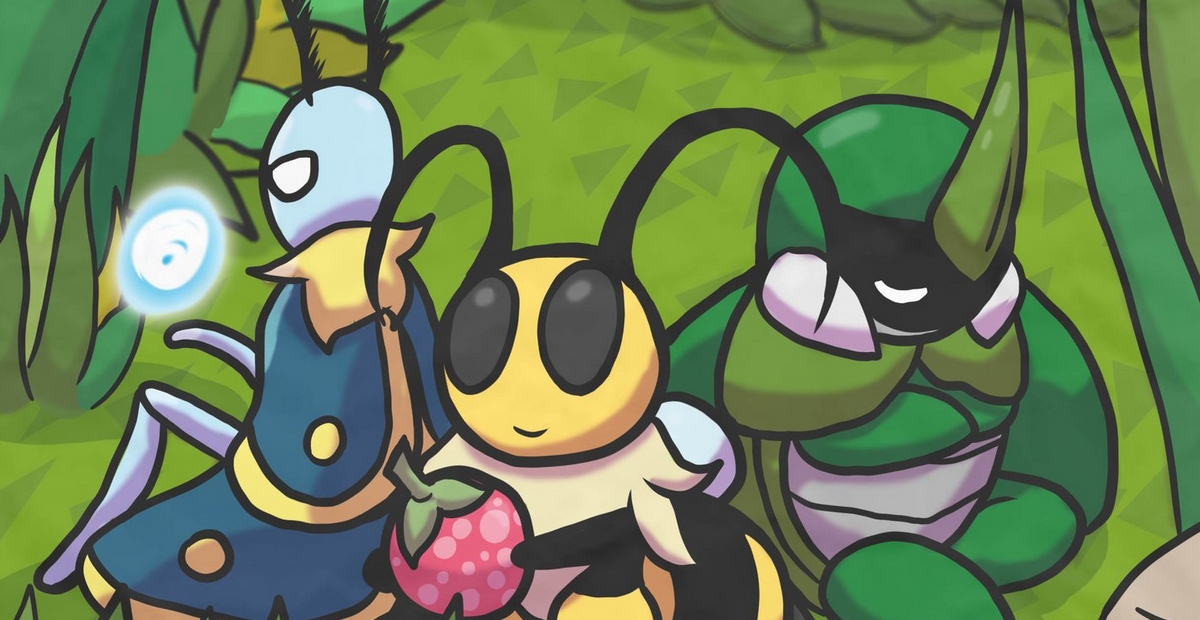 And not only to teach me a lesson about Christmas

Crowdfunded games are a gamble. We’ve seen the likes of Mighty No. 9 go from extreme anticipation to an underwhelming launch. We’ve even seen games that fail to release altogether. That’s why I’m always on the lookout for projects that offer prototypes, demos, or other forms of early gameplay. It’s nice to see evidence that work has already been put into the game, that it has a clear vision and that it’s heading in a direction I personally enjoy. Having tried Bug Fables’ demo, available on its Indiegogo campaign, I can safely file that game under the “I’m excited” category.

See, Bugs Fables is the most Paper Mario a game has ever been since The Thousand-Year Door. Turn-based battles, platforming, quirky characters, cooking, it has it all. 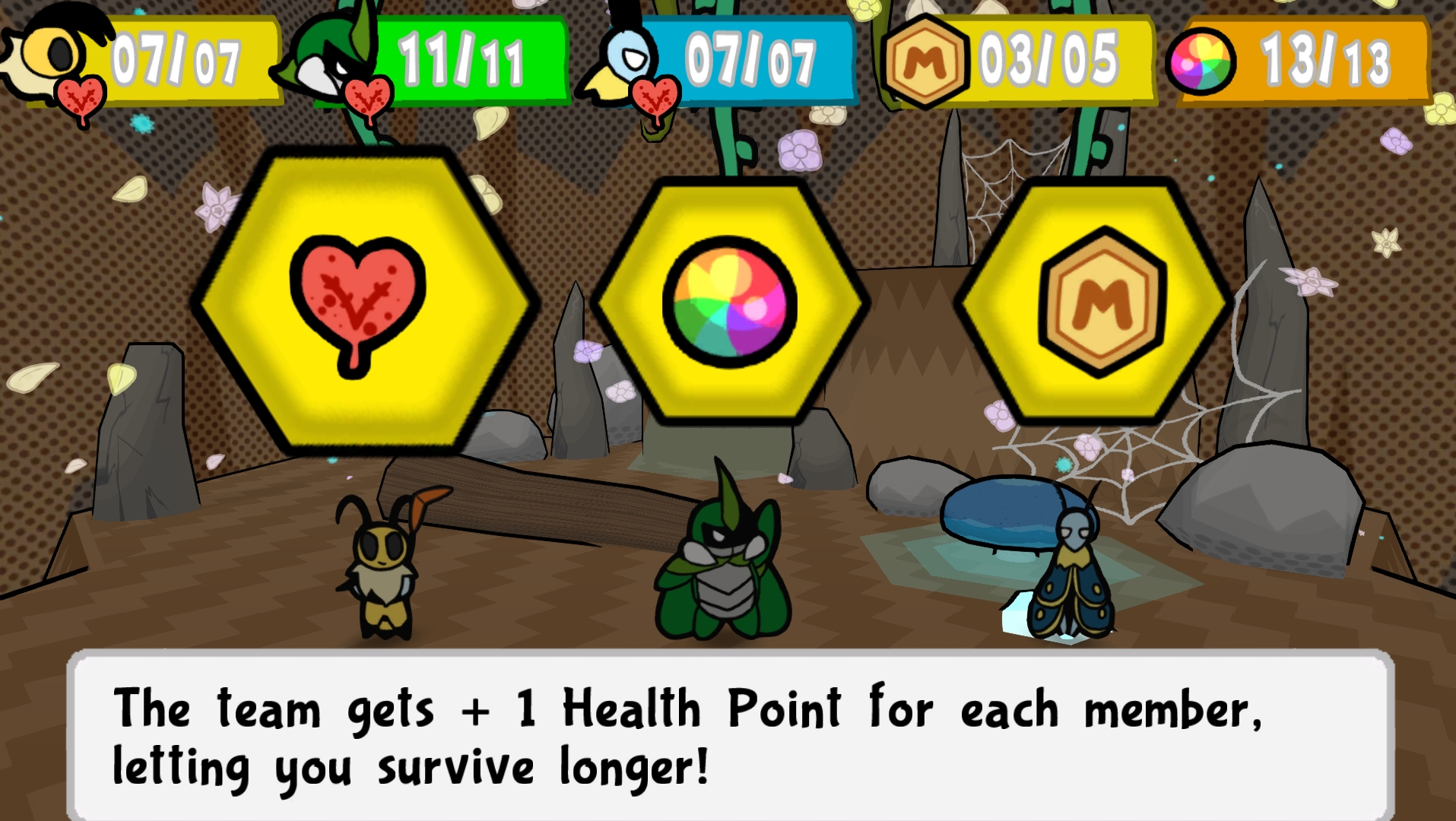 The gameplay felt like the original Paper Mario‘s more than its sequel. There’s no Super Block by default (you need a medal for that), and I haven’t encountered stylish commands either. Don’t worry, this simple yet effective battle system still has a lot of charm. A few tweaks to the gameplay let Bug Fables stand on its own too, even in this early form. There are three characters in your party of roughly equal importance, instead of the main + partner system from Paper Mario. This puts more options into the player’s hands every turn, both for positioning and move selection. The lack of jumping as an attack move also makes it more challenging to get the initiative on foes, which I appreciated. 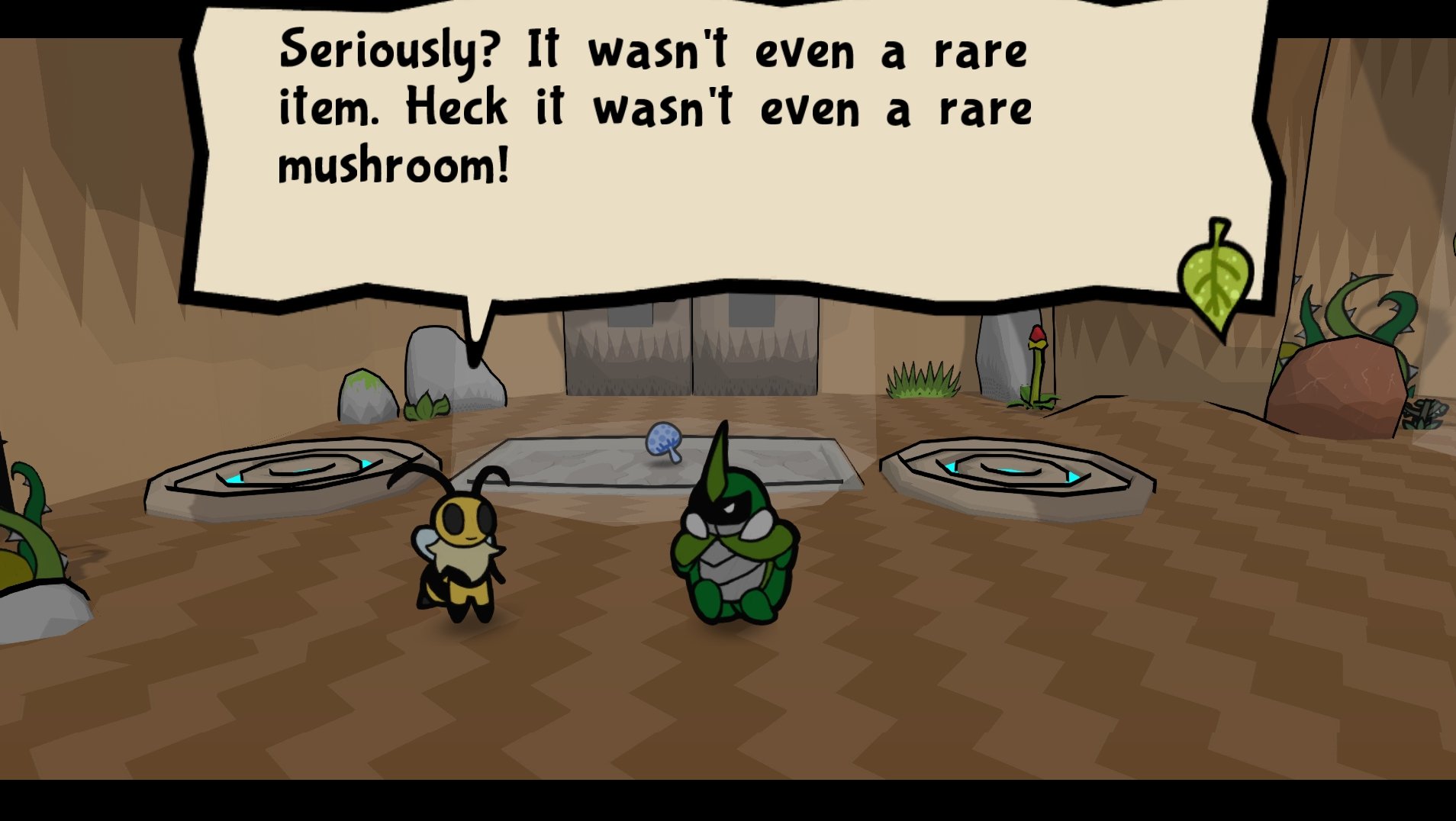 Despite my praises, it’s still clear this isn’t the final build of the game, and members of Moonsprout Games have their work cut out for them. Beyond their promise of delivering roughly eight times the amount of content in the demo in the final game, I also had a few issues with the controls that I hope will get fixed before the final game:

The game is currently funded 73% of the way. There’s little doubt in my mind that it will get there in 17 days, even if it is only planned for PC so far. Yes, there’s work ahead of the developers after the game is funded, but my worries are minor compared to the delightful experience I had overall with Bug Fables. It definitely convinced me to take that gamble and pledge to the project myself.