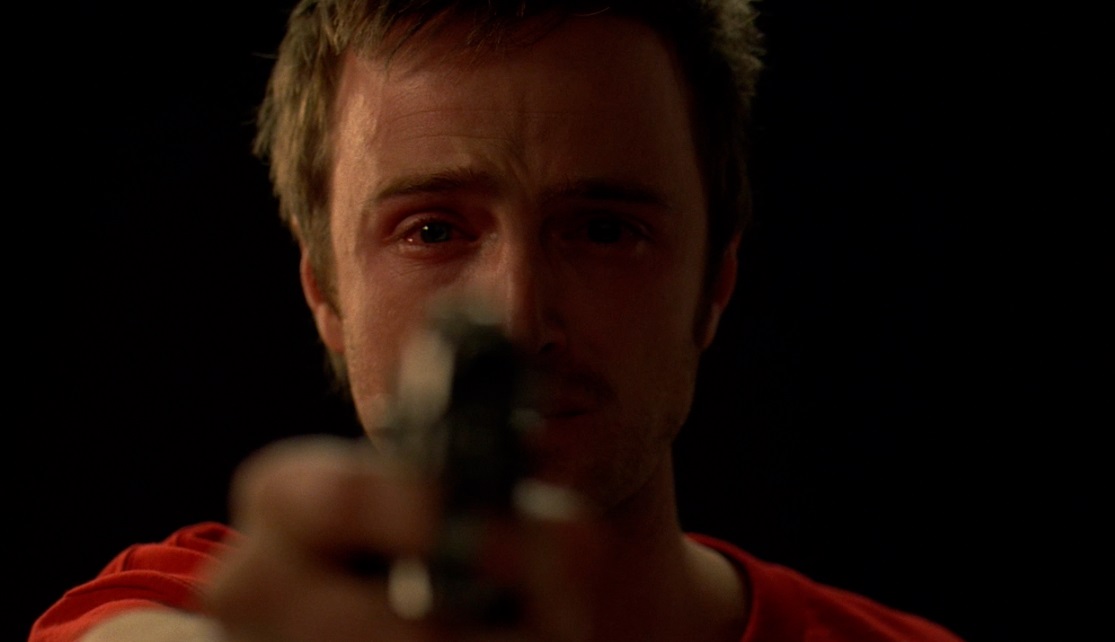 Straight out of left field, Sony has announced that they are teaming up with writer/director Vince Gilligan to create a “Breaking Bad VR Experience” for PlayStation VR. While this will be available on PS4, it is decidedly a non-gaming experience. Sony Interactive Entertainment America President Shawn Layden says this deal came about because of the shift of the PlayStation Group’s HQ from Tokyo to California. “Having the epicenter of PlayStation closer to Hollywood and closer to where all the online action is has been really beneficial,” Layden states.

Even though this new “experience” isn’t going to be a game, it is likely that whatever happens with this project will be rendered with 3D graphics instead of live action video. Sony’s global chief executive, Andrew House, said, “I think this could be another interesting way to see how VR can drive towards the mainstream.”

As for other projects along the lines of Breaking Bad VR, House said that Vince Gilligan was not the only creator that Sony has scouted. Purportedly writer/producer David Shore and Battlestar Galactica creator Ron Moore tinkered around with Sony’s VR headset for a day. “They just played around with VR. Several of them were intrigued,” claims House, “but Vince was the one who said, ‘I really want to do something with this. I want to experiment with this.”

I’m not quite sure what VR could bring to Breaking Bad that hasn’t already been done on the show, but I guess fans looking for more of Heisenberg will be happy to know they can get one step closer than just another episode.

Filed under... #News#NOT video games related#Not what I had in mind