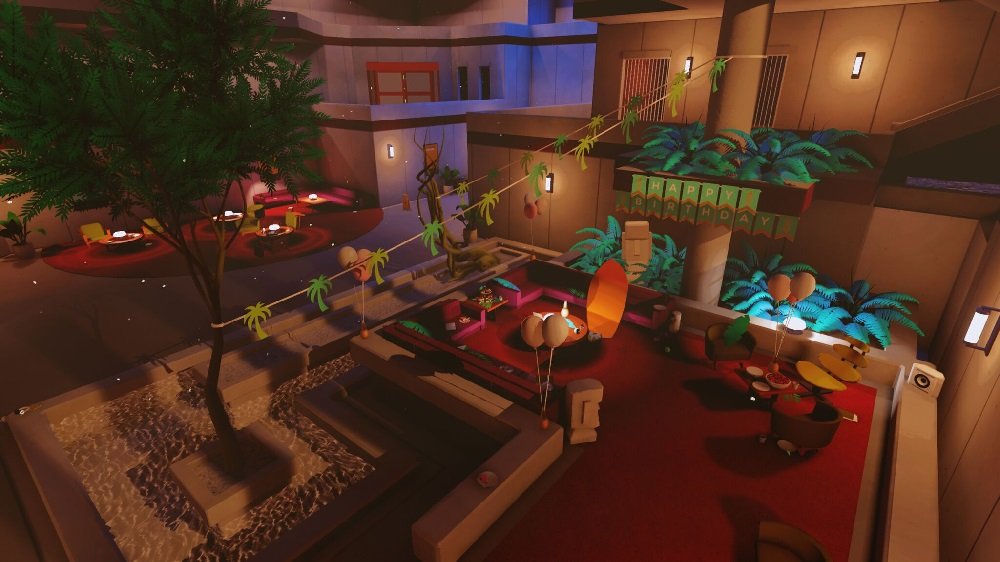 Publisher Bossa Games has revealed that exploratory thriller The Bradwell Conspiracy will launch next week on PC and consoles. The indie release, developed by A Simple Plan, is the story of two people trapped in a collapsing museum in the wake of a sudden explosion.

Players will step into the shoes of an unnamed guest, visiting The Bradwell Stonehenge Museum’s Solstice 2026 Gala. Awakening in the aftermath of the explosion, the protagonist will attempt to find their way out of the ruined building, stumbling upon a deep and complex subterranean network.

You aren’t alone in this mystery, as a museum employee, Amber, is also trapped somewhere within the building. Communicating via a procured pair of Bradwell AR smartglasses, can you lead our protagonists to safety, uncover the events behind the explosion, and locate the heart of the mystery, located deep within the heart of this strange underground complex?

The Bradwell Conspiracy launches on PS4 and PC October 8. Nintendo Switch follows on October 10 and Xbox One on October 11, priced around $20.