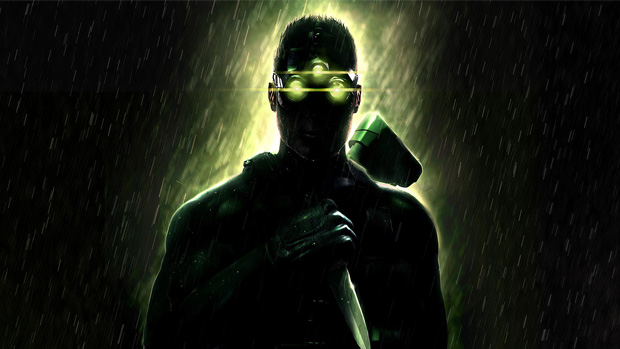 Not a bad choice

The Bourne Identity, Mr. & Mrs. Smith, and Jumper director Doug Liman is in final negotiations to direct Ubisoft and New Regency’s Splinter Cell film, according to The Hollywood Reporter.

The adaptation is expected to release next year, with production starting in August. As a reminder, Tom Hardy is set to play the man himself, Sam Fisher. I’m tentatively interested in the movie given who’s involved but we shall see. Splinter Cell as a property should work all right.