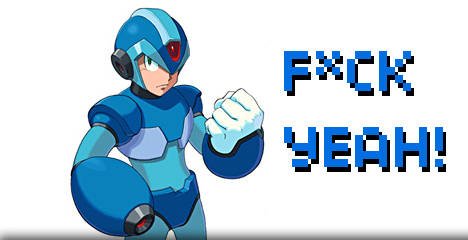 With Mega Man 9 on the horizon sometime in September, Capcom has decided to keep building the hype by releasing the original Mega Man to the VC. Even better, they’re wasting no time in doing so. The game will drop tomorrow, according to a post on the Capcom Unity Blog. I, for one, welcome back our Robot Masters.

The good news doesn’t stop there, though. Early in September, Capcom plans to also release Mega Man 2. If you could see me right now, you would witness a man so full of love for the world. This is my favorite videogame of all time and now I finally have a reason to plug my Wii back in.

The popularity of the Mega Man series and Capcom’s love of re-releasing, updating and utterly destroying its good name with endless lousy titles makes this bit of info unsurprising. We all knew the games would find their way to Virtual Console, we just didn’t know when.

No word yet on if we’ll be seeing more of the franchise, but I think they should probably stop with Mega Man 3. Okay, they can toss in the first three X games, but that’s it. You hear me Capcom? No more.