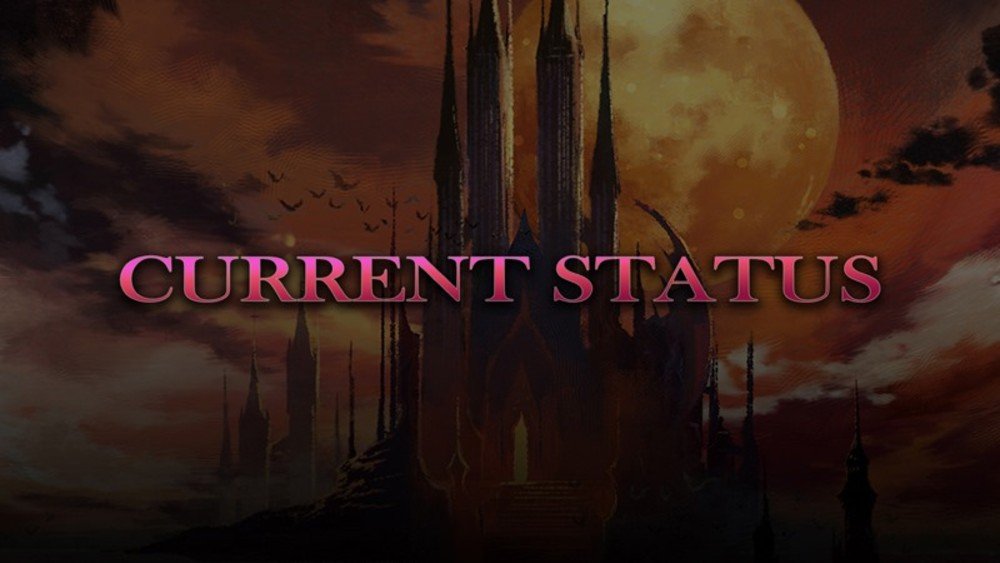 So much work to be done

[Update: It looks like the below issues will be fixed individually. A separate patch has been deployed on Steam/PS4/Xbox One that fixes errant achievement bugs: once you load your save data the achievements should pop. The Boss Revenge bug “will be part of a future update.” That just leaves the NPC crashing bug as one of the last major known unsolved issues.]

While the actual game is lovely, the team has been dealing with issues across various platforms for nearly a year now, especially on the tumultuous Switch, which is always behind the others in terms of content cadence.

To function as a sort of “be all end all” solution to get people to stop pestering the team on a daily basis as to what version of whichever platform will be fixed on any given week, the studio has opened up a new “current status page” that you can now peruse for up-to-date info.

There you’ll be able to spy on which version each platform is on (PC [Steam], PS4 and Xbox One, as usual, are the best supported), as well as what the current “top issues” are that the team is trying to squash. Those problems include a Boss Revenge mode crash, bugged achievements and items and NPC-related crashes. Several of those bugs were added in the last patch, but the team might need “more time” to get them under control as of this week.

The eternal struggle is real! While I’m not sure the Switch port will ever be fully under control, it would be cool to get a “Bloodstained: Fully Fixed Edition” at some point down the line.