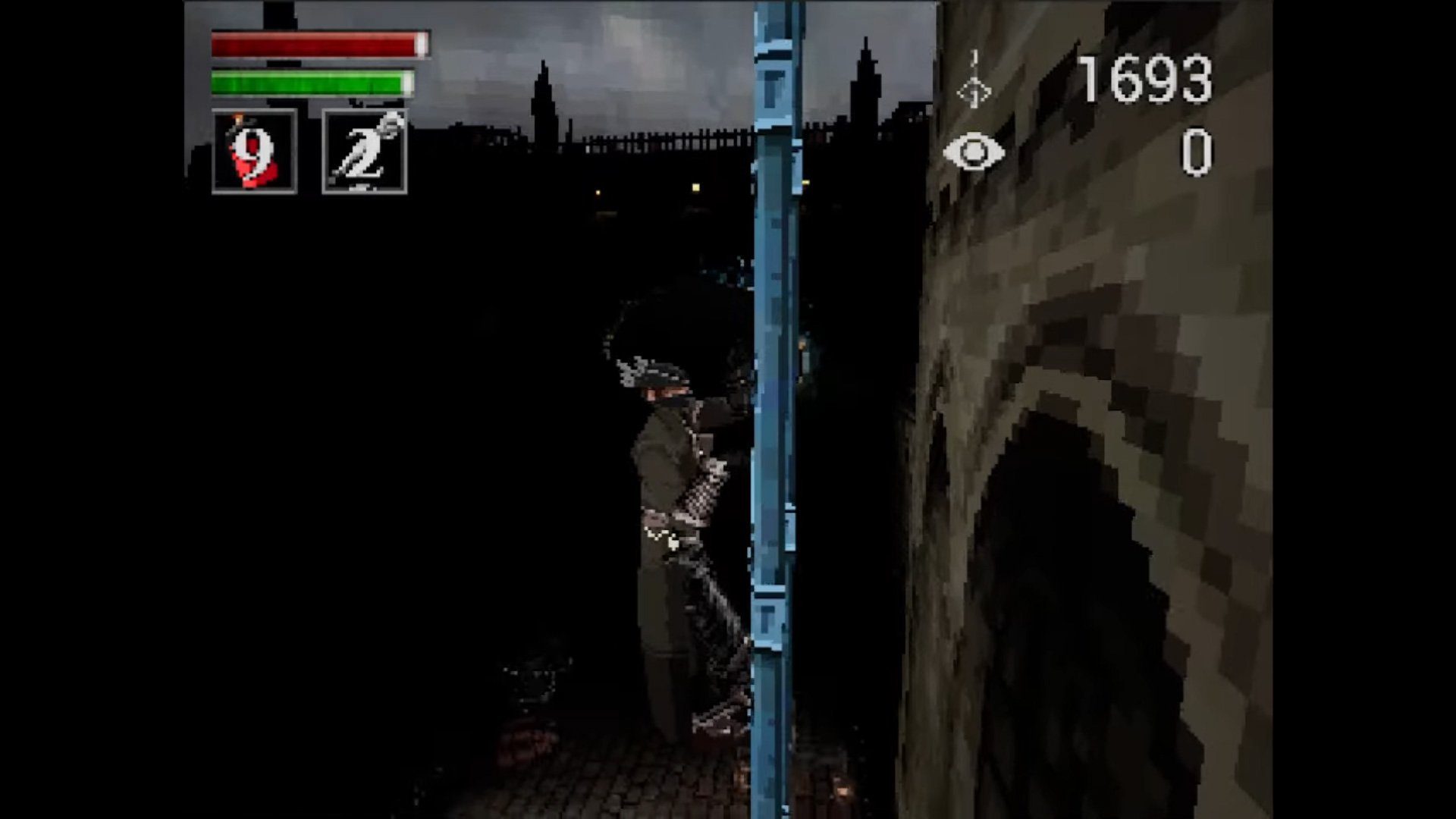 Low-poly or not, the Cleric Beast is still a threat

Bloodborne‘s sixth anniversary is the perfect time to check in on Lilith Walther and Corwyn Prichard’s promising Bloodborne PS1 demake that’s in ongoing development. The mood is just right.

I don’t know how I haven’t brought this project to the site before – many of you have checked it out at one stage or another – but the game sure has come together since the last time I saw it in a hastily-read-in-line-at-the-grocery-store tweet. For everyone else, this footage is a great starting point.

Apart from the screeching Cleric Beast fight at the top of this article, there’s also a longer Central Yharnam video to show off exploration. I can’t believe I let a low-poly carrion crow startle me like this.

You can also catch this bonus clip if you want to see the good hunter melt the boss with the Flamesprayer. Most everything is still a work-in-progress, and with that in mind, I’m impressed. “There is still work to be done on the fight (it’s pretty buggy), but it’s all uphill from here,” noted Walther.

The project is moving along, for sure. It’s one thing to reinterpret a modern-day marvel through an old-school lens, but making sure it’s actually enjoyable to play – or even playable, period – is a tricky task.

I look forward to playing this well past midnight in the hopefully not-too-distant future.