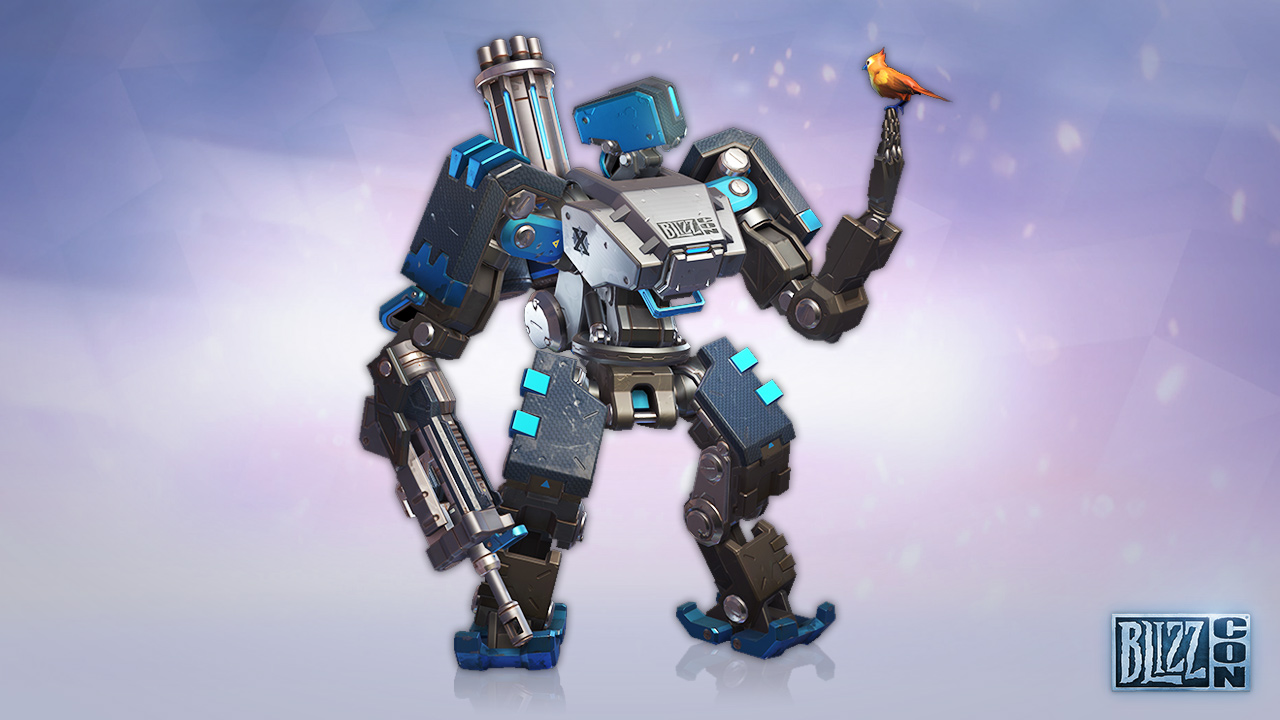 BlizzCon will be held in November once again this year, and Blizzard is rolling out another “Virtual Ticket” pack that comes with access to all its panels, as well as the token digital goodies for its stable of games.

This time the bundle involves Murky World of Warcraft pets, and Overwatch Bastion skin, a Diablo III pet, another Hearthstone card back, a Nexus Tiger Mount for Heroes of the Storm, and StarCraft II “mystery” goodies, which teases a “new piece of upcoming content” (probably co-op related).

If you’re going for the ticket just for the goods it’s a pretty underwhelming lot, but it’s just enough of a cosmetic tint to not piss people off if they’re missing out. It’s always a fine line to walk (amiibo included) when it comes to extra content, but really you’re buying the ticket to watch the footage and the tournaments.