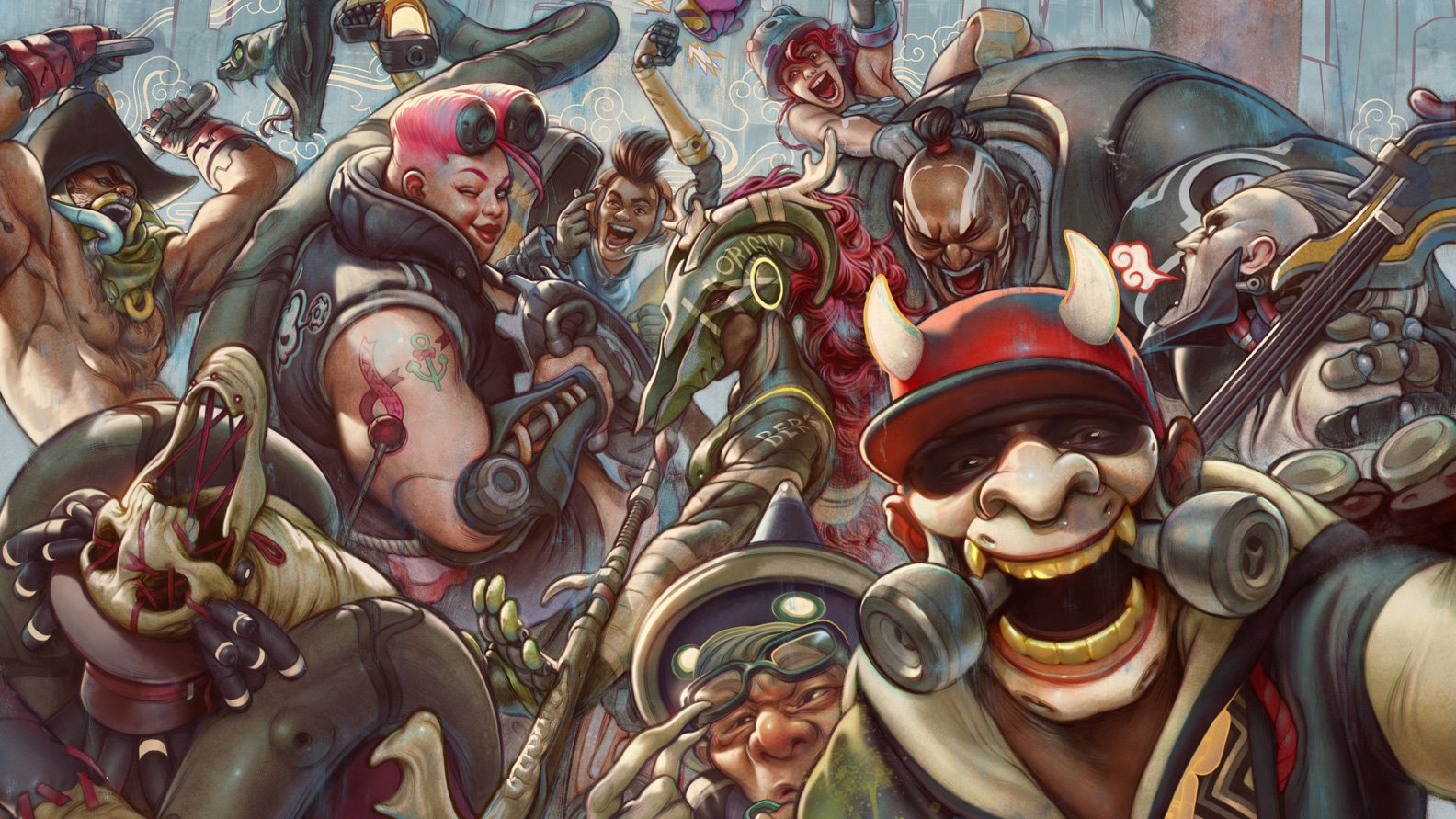 You can play it with Xbox Game Pass

Ninja Theory has its work cut out for it with Bleeding Edge, a hopeful new four-on-four brawler, and I’m worried, but I also can’t quite shake my curiosity. If you have room in your life for another competitive multiplayer game, a humble heads-up: the closed beta is running this weekend on PC and Xbox One.

The Bleeding Edge beta is open to Xbox Game Pass subscribers and players who pre-order the game. It’s running from Friday, February 14 at 10:00 a.m. PT until Monday, February 17 at 12:00 a.m. PT.

If you heard about Bleeding Edge at E3 2019 and still aren’t sure what to make of it, this beginner’s guide from YouTuber Arekkz Gaming lays it out. It’s taking me back to the days of Anarchy Reigns.

One purely positive thing I can say about Bleeding Edge is that it has cross-play and cross-save support across not only Xbox One and Windows 10 PC, but Steam, too. That’s bound to boost its odds.

Since the last public playtest (a technical alpha), Ninja Theory has fleshed out the Dojo with AI characters and also added parrying, which you can learn about in the Advanced Controls tutorial.

If you miss this beta, it’ll be back on March 13, followed by Bleeding Edge‘s full release on March 24.