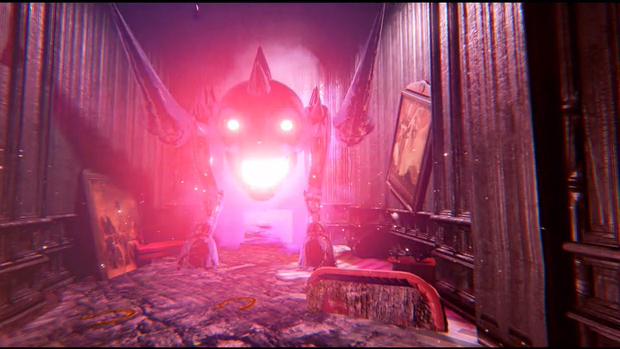 From BioShock and BioShock Infinite devs

Look, it’s an Ace Ventura reference is what I’m doing, okay? It makes sense. Don’t hassle me. As much sense as every other “[game] [verbs] [onto]” headline. “Cagney and Lacey Golf tees off on Wii”? Step the heck off.

Anyways, previously writ up The Black Glove is trying to stimulate its Kickstarter campaign with a new trailer, which features a cool monster, and an announcement for a PS4 release, which is a, uh, monster cool feature. Damn I’m good.