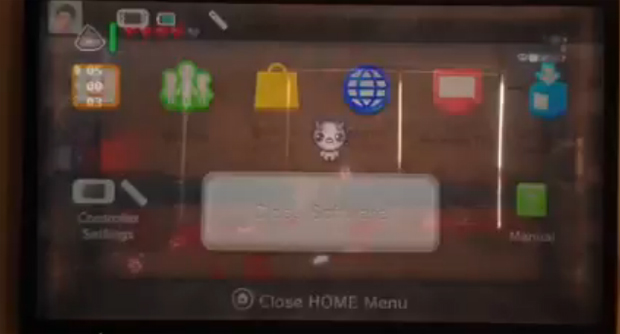 Fans of The Binding of Isaac have long wanted the game on 3DS and while that’d be great to see one day, I’d be just as happy to to have it on Wii U. Which might actually happen! I know!

Nicalis uploaded this video yesterday and that blip at the beginning sure is a Wii U overlay. There’s also this Twitter exchange between designer Edmund McMillen and Nicalis’ Tyrone Rodriguez.