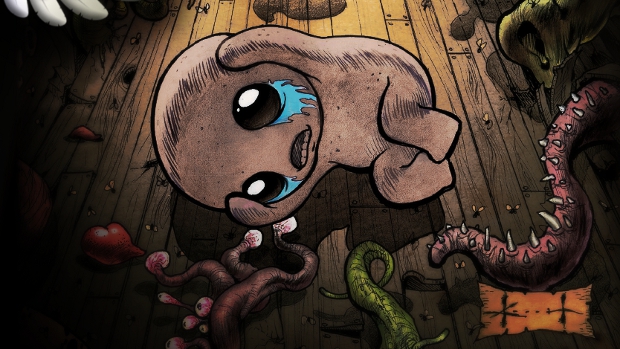 Get ready for the Afterbirth

Edmund McMillen announced some new details today about the upcoming DLC for The Binding of Isaac: Rebirth, aptly titled Afterbirth. It looks like it’s going to be a HUGE expansion with tons of new content, which Edmund says, “should easily extend the gameplay time by another 100-200 hours.” Holy crap!

The expansion will include, among other things:

The Afterbirth DLC will hopefully be released around the middle of this year. More information can be found here. I can’t wait to spend the rest of my life playing Isaac!

Edmund is also asking players to provide suggestions for which item combinations they’d like to see added to the game, giving the example of “Midas Touch + E. Coli = golden poop on touch.” You can submit your suggestions to this Reddit thread. What do you think would make an interesting combo?