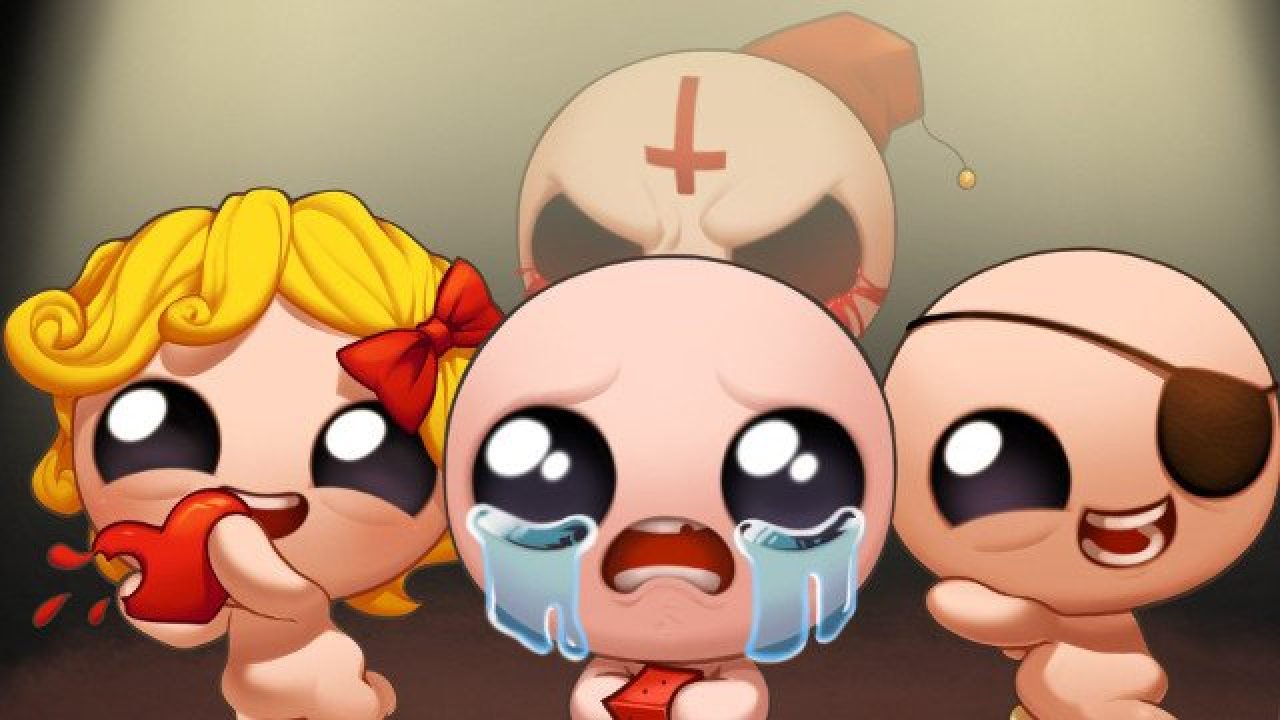 Contemplate existential dread from the comfort of your local Target

The Binding of Isaac: Four Souls, the card game version of the popular Binding of Isaac series that had a wildly successful Kickstarter, is now available for purchase at Target stores nationwide. Available for $29.99, you’ll get the full 340 card set along with three bonus cards for the retail release. “Binding of Isaac is a great brand and a huge favorite with the gaming community. With the launch of the game at retail,” said Javon Frazier (chief product officer of distributor Studio71), “we are taking the next step forward in bringing fans a new experience.”

Combining McMillen’s love for self-expression and poop jokes, Four Souls has gone on to receive critical acclaim for how well it adapts a very video-gamey title into a physical card game. Born from a desire to stop isolating himself, McMillen wished to craft a physical card game so he could get reacquainted with those in this life (including his wife). After weeks of playtesting, he eventually agreed to create Four Souls with Studio71 and the rest is history.

So if you love The Binding of Isaac and happen to frequent Target, be sure to keep an eye out for this box.