Get it? Because poops

The developers of The Binding of Isaac Fingered (Edmund McMillen, James Id, and Ridiculon) announced they are working on a new title called The Legend of Bum-bo that is set to be “a turn-based puzzle RPG type thingy that’s randomly generated.” The following image was posted on the official blog for The Binding of Isaac along with the announcement. 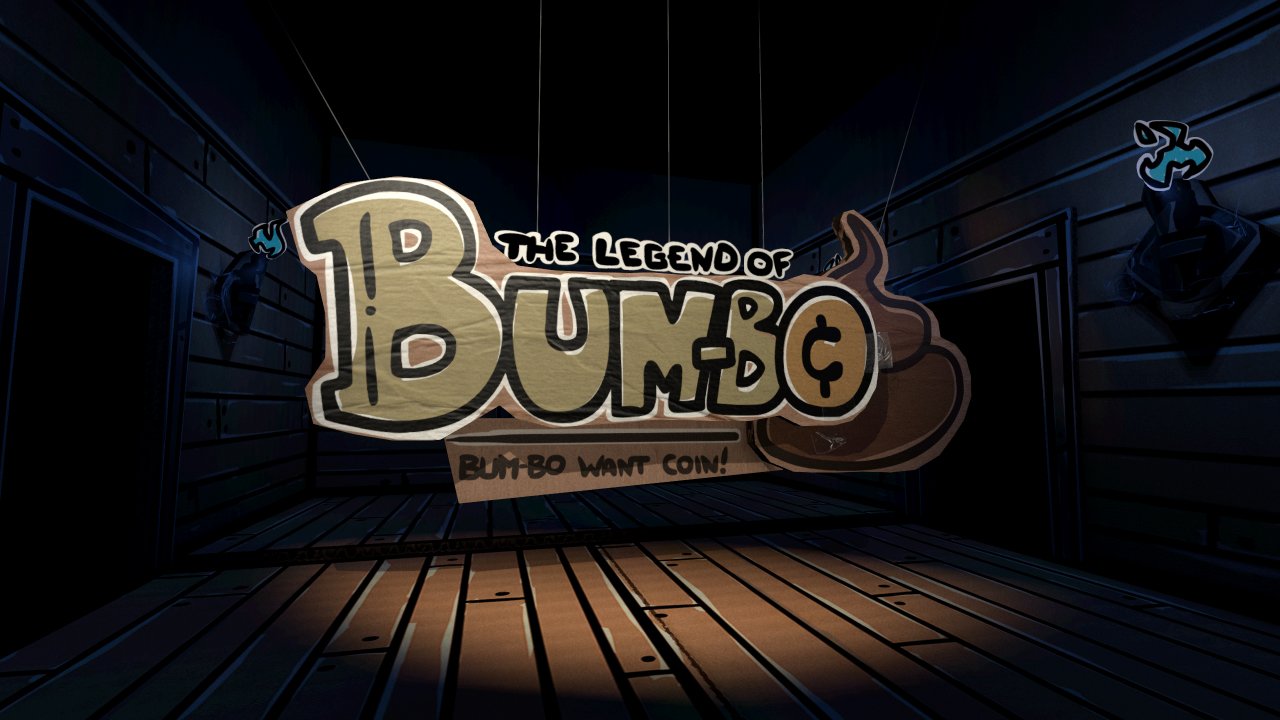 The team is staying cryptic about the relation to Isaac but that coin and poop certainly look familiar to fans of Isaac. I, for one, am looking forward to seeing what the kings of poop-based games shit out next. Whatever it is, I’m sure it will be silly and shitty, in the best way possible.

Announcing (teasing) The Legend of Bum-bo!