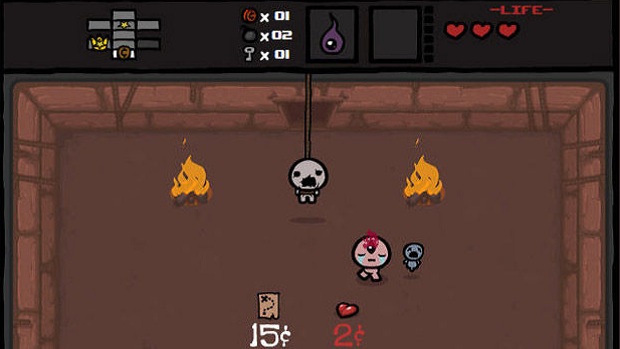 McMillen also talks about future plans for the game

Indie standout Edmund McMillen is no stranger to success. He was recently interviewed about the remake of The Binding of Isaac, and he divulged that the original version of the game had recently hit a pretty significant milestone.

McMillen explained that Rebirth won’t run on Flash. Rather, it will utilize a new engine which will optimize the experience and allow for more to happen on the screen at once. The remake will feature a huge expansion to content and allow for two-player co-op.

Additionally, Rebirth is slated to release on PC, Vita, and PS3; he’s currently in talks with Nintendo and Microsoft about appearing on the 3DS and Xbox 360. Rebirth aims for a 2013 release.

The Binding of Isaac: Rebirth – Interview with Edmund McMillan! [Northerlion on YouTube]

Filed under... #The Binding of Isaac: Rebirth