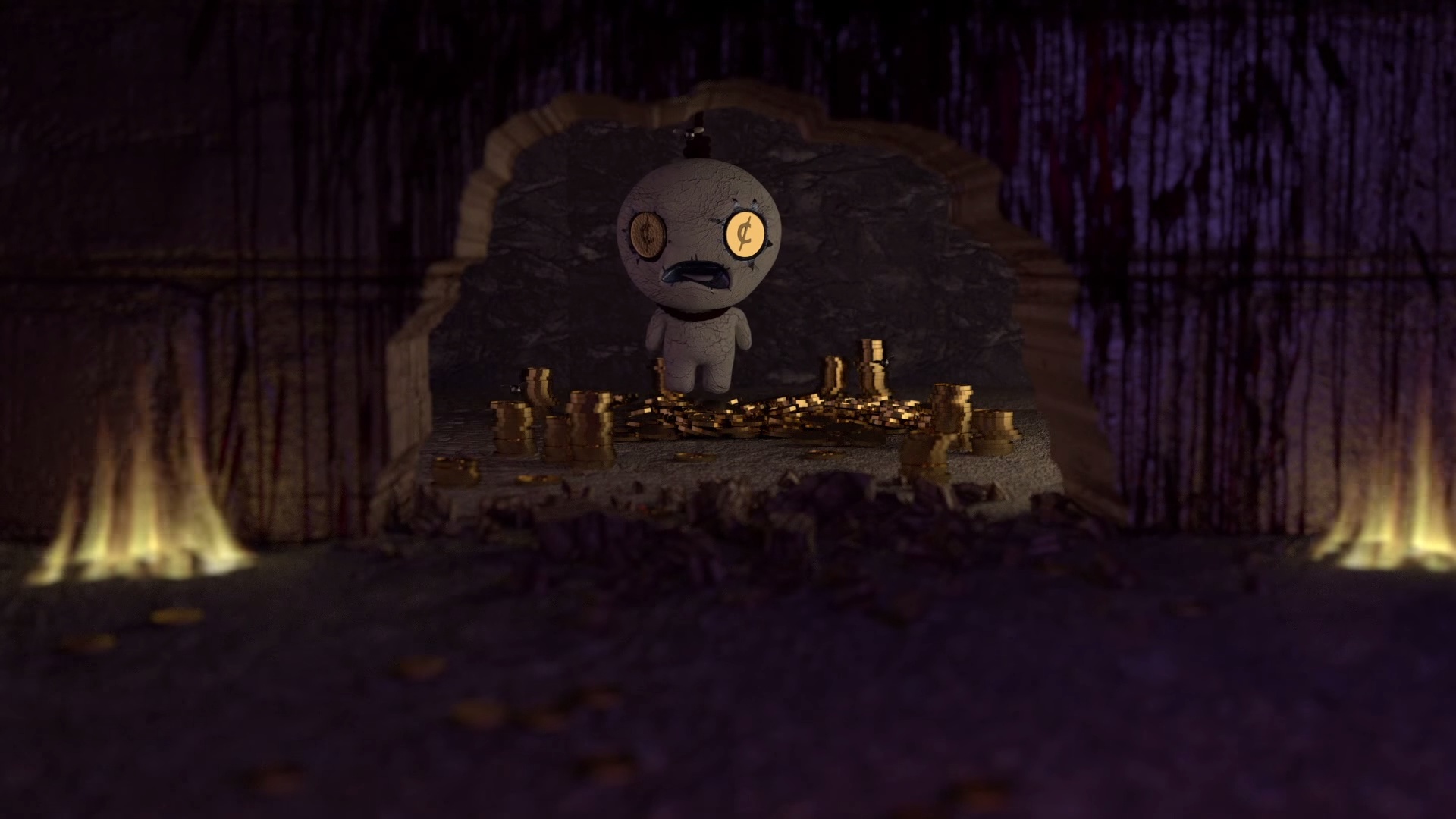 When Edmund McMillen brought word of the new Greed Mode in The Binding of Isaac: Afterbirth, most of the shouts in the comments were, “Looks great, when can we play it?” Soon enough.

The features for the DLC are detailed over on The Binding of Isaac blog, along with pricing ($9.99) and the release date (October 30). Note that this is for the PC version of Afterbirth; the console release is still not set, but the blog does mention that since it was running on PlayStation 4 at PAX it “can’t be too far off!”