Even as retail stores die a slow death and digital sales take their place, box covers matter. Look no further than the controversy around BioShock Infinite‘s decidedly safe (and dull) cover for an impassioned example.

A good game cover is one that brings characters to life before we know them, captures our imagination, or is just aesthetically pleasing. Good game covers are a dying breed with most covers designed by computer graphics artists who are following an agenda passed down from marketing.

The 20 chosen covers below are ones that we’ll remember for some time, even if the game attached is one best quickly forgotten. 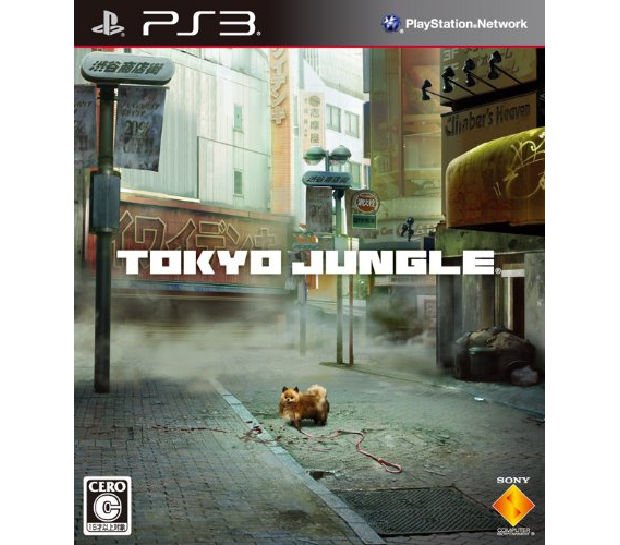 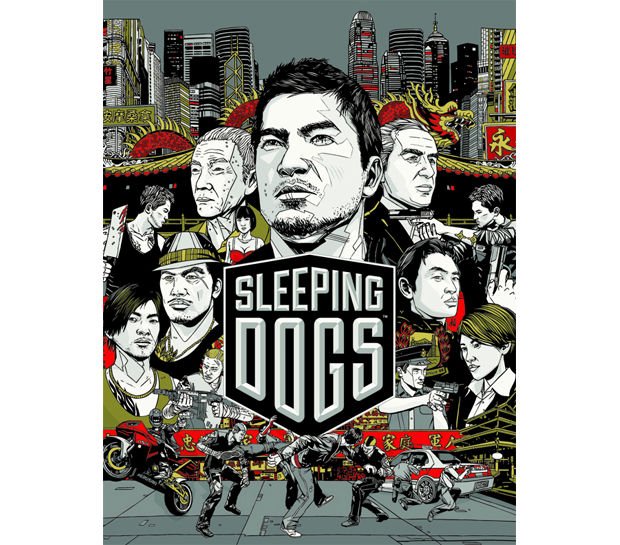 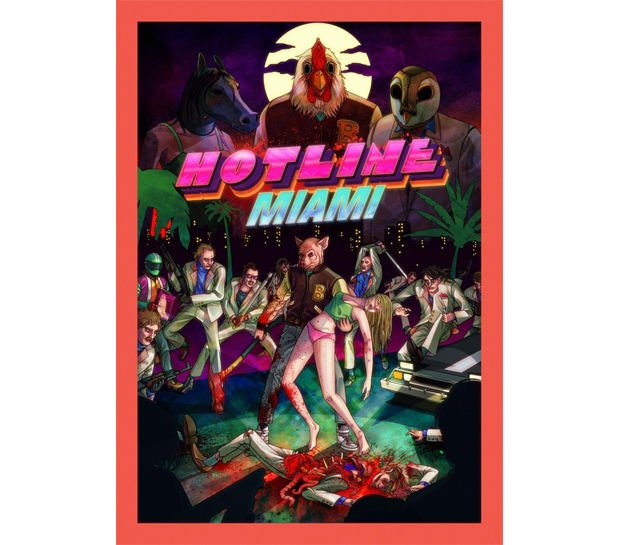 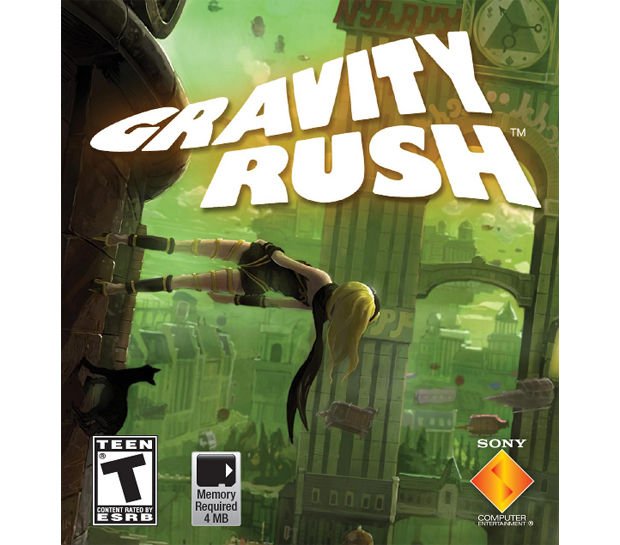 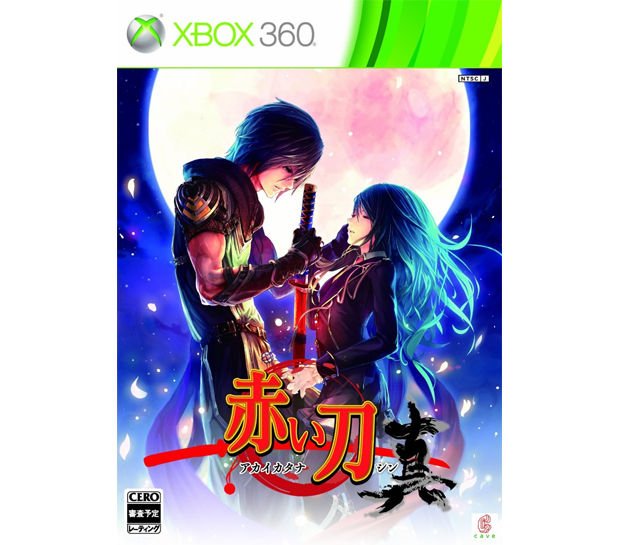 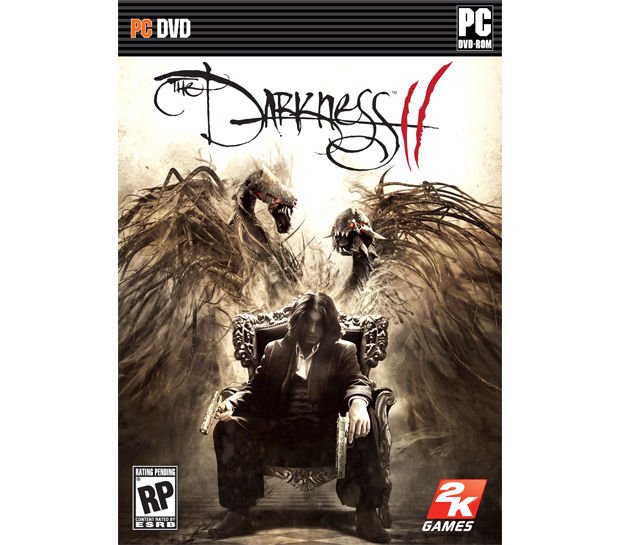 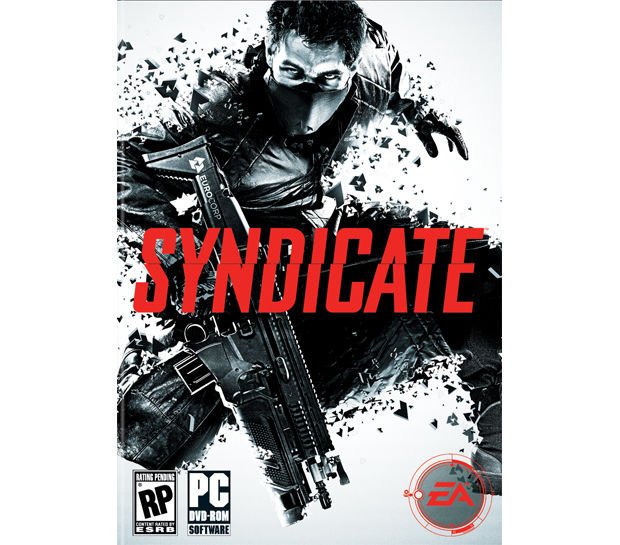 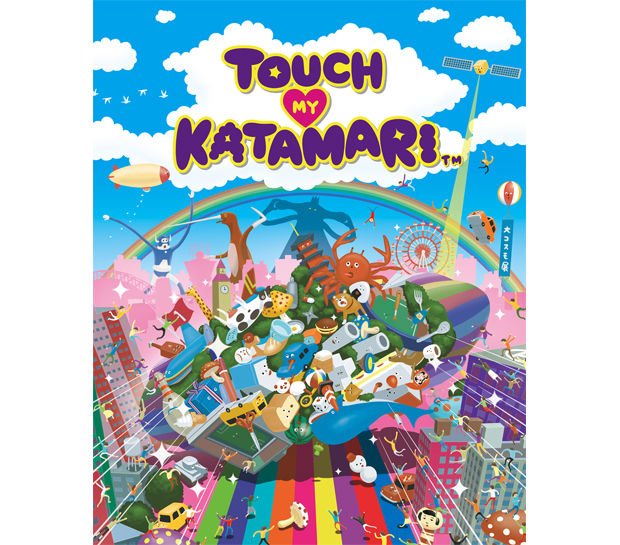 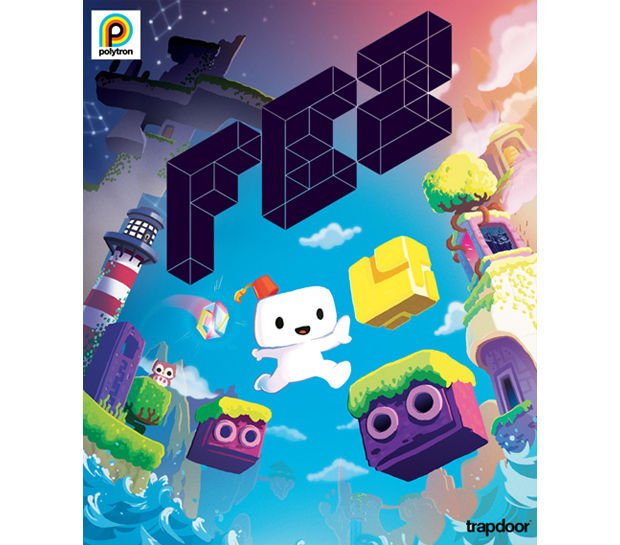 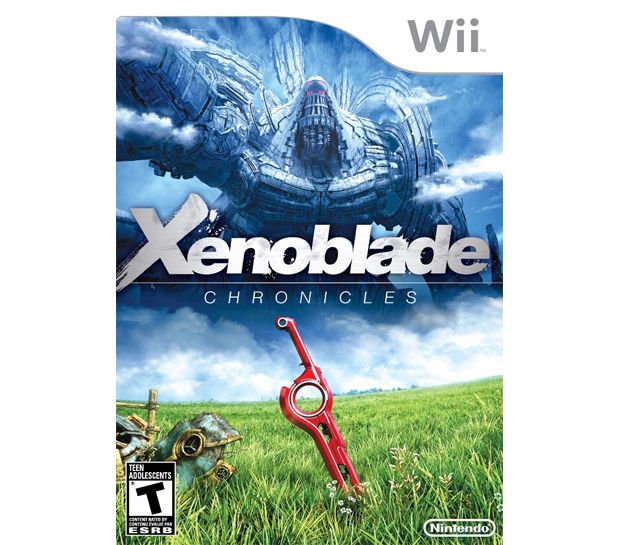 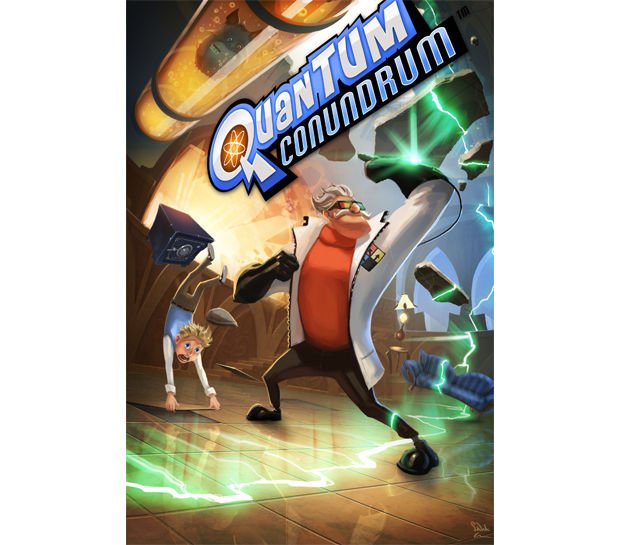 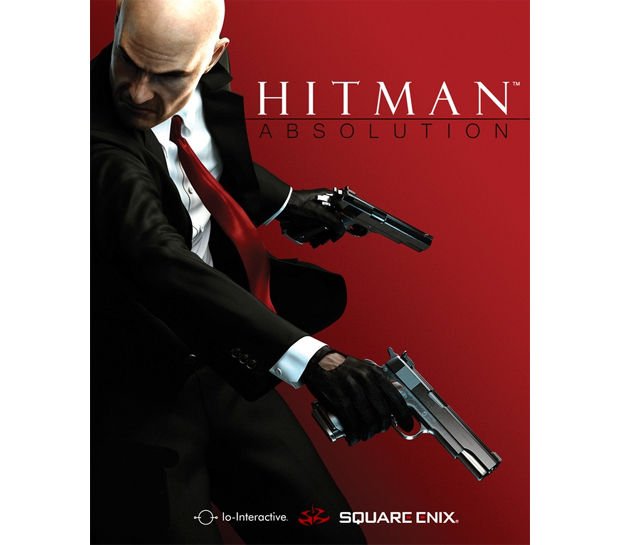 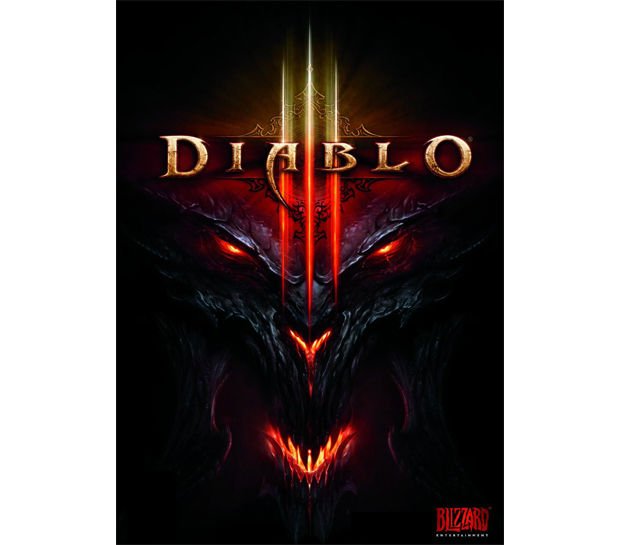 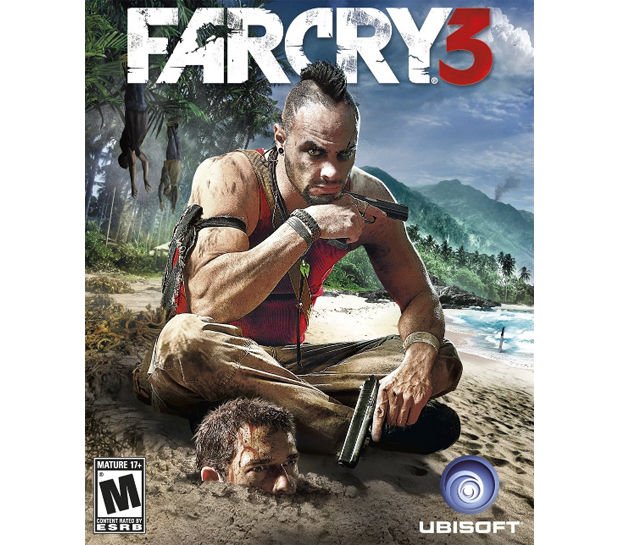 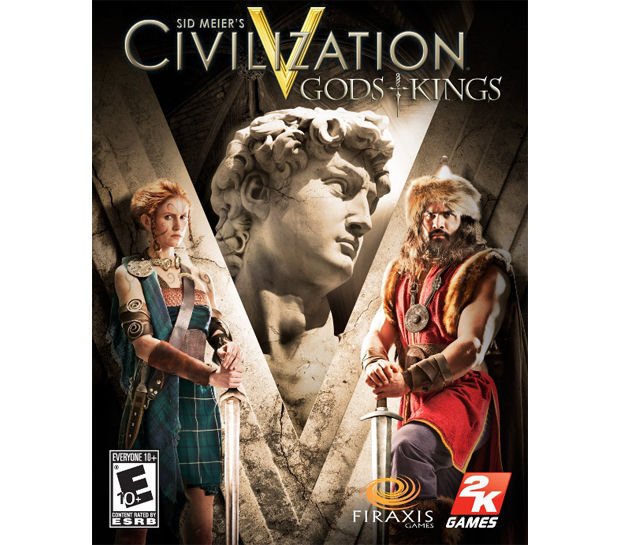 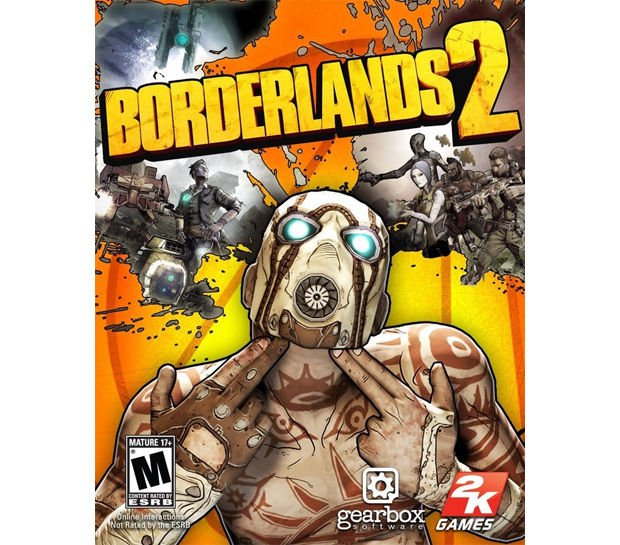 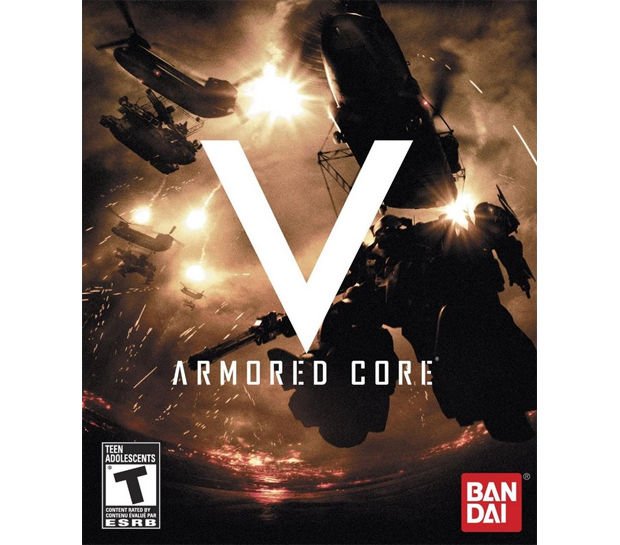 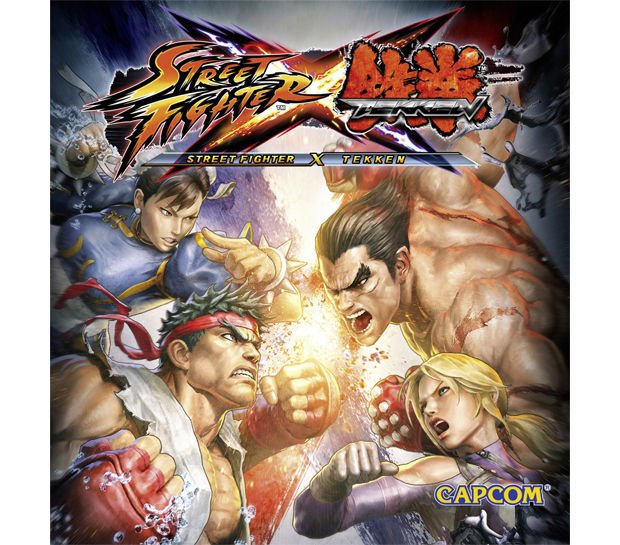 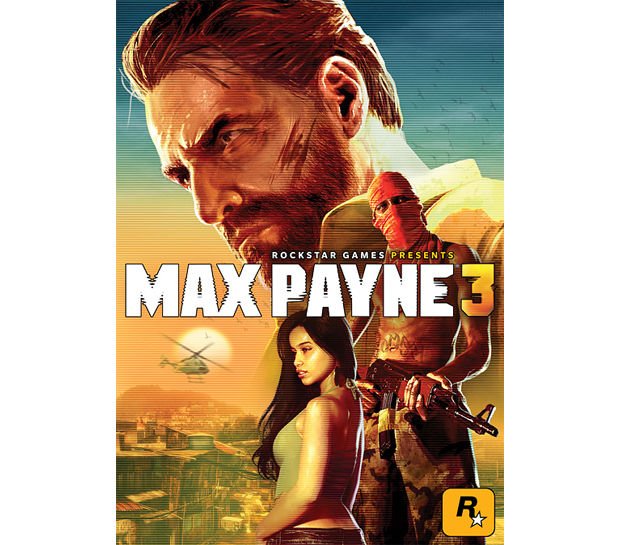 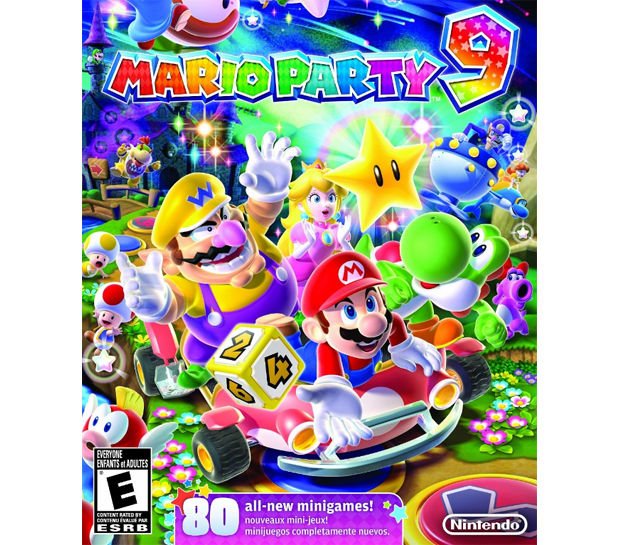