Things you should be reading!

We post a lot of articles here at Destructoid. The endless, ouroboros news cycle has us burning the snake at both ends, which will ultimately push big news, thoughtful original pieces, and all sorts of other great content off of the front page.

What are your most anticipated games of 2014?

Risk of Rain is my new roguelike obsession – Jordan Devore

One of our more roguelike-obsessed editors, Jordan, explains why Risk of Rain is so good.

While it might be too early to call it now at only 27 hours of play (“only”), I’m going to do so anyway; I think I’ve found my latest obsession, and it’s one not nearly enough of you are playing: Risk of Rain.

Should Bayonetta 2 have competitive or co-op multiplayer? – Chris Carter

Action game savant Chris Carter is excited about Bayonetta 2, so we’ve given him a “what if” machine to talk about multiplayer possibilities.

Bayonetta is one of my favorite action games of all time. Not only is it legitimately challenging even on hard mode (who would have thought), but it offers up that frame-perfect technical action you’d expect from a studio like Platinum Games, with a ton of weapon variety to boot. …. Going into 2014 and the inevitable release of more information on the sequel, I’m starting to wonder what Bayonetta would be like with another person.

Valve isn’t trying to replace the wheel — they’re just adding another axle. Although I don’t plan on using the Steam Controller for every single game I own, I am excited to try it out on a few games that wouldn’t otherwise be possible on a gamepad without the technology Valve has developed. It’s an exciting time for games, and like all things, we should wait until the tech actually drops before fully judging it. Who knows? You might like it! 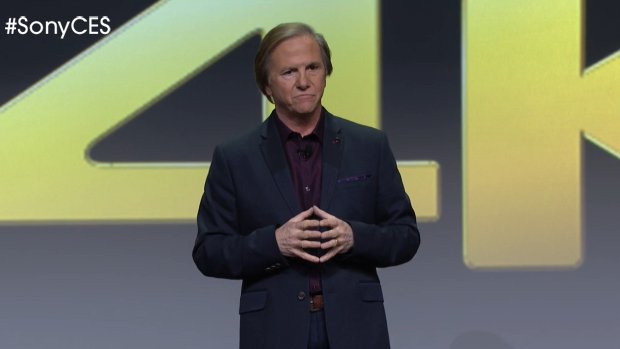 Sony Electronics President and COO Mike Fasulo delivered a proper zinger during Sony’s CES press conference, but I was the only one who got it. 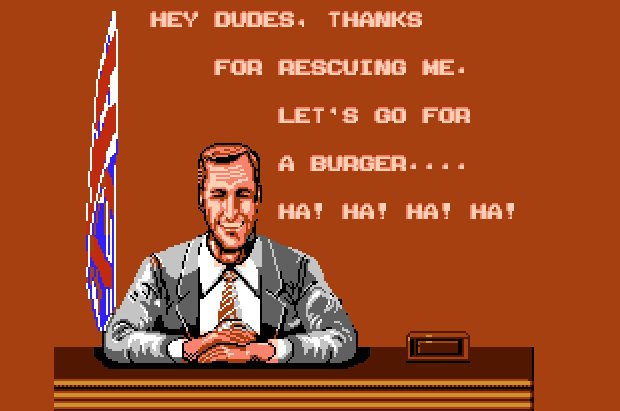 The Bad Dudes President is not actually American – Darren Nakamura

Inspired by a comic from Zac Gorman, the Destructoid staff was chatting about Bad Dudes, the old beat ’em up infamous for its abrupt opening and unsatisfying conclusion (pictured above). Upon inspecting the image more closely though, we had a “cannot unsee” moment. What is the deal with that flag behind him?

Like a disgusting, vulgar Phoenix, Podtoid once again rises from its feculent ashes. This time around, the roster consists of Max Scoville, Conrad Zimmerman, Jonathan Holmes, and Andy Dixon. Join them as they discuss Witchers, big crabs, Molemen, facial hair, and very briefly… videogames.

Refreshed from a lovely holiday break, we’re back with another episode of Destructoid’s news discussion podcast, Hardline. Hamza, Steven, and Conrad spoke with me about Sony’s backwards-compatibility solution for PS4, PlayStation Now; the laundry list of Steam Machines shown at CES; Razer’s crazy-looking modular PC; the new survival-horror Alien game that sounds shockingly good; Titanfall‘s 12-player limit; and our most-wanted games of 2014. Among other things.

Last week on Sup Holmes (now on iTunes), we spent a fast hour and a half with Marcus Lindblom, localization and translation head on Earthbound. … The saddest, most surprising bit for me was when he revealed former plans to write a book about his experiences working on Earthbound, only to have Nintendo ask him not to go forward with the project.

Brett Makedonski checked it out and explains why you should be excitied for a survival horror experience much nearer to Scott’s original masterpiece.

By the time I finally made my way through the final airlock and the demo ended, I was nothing short of thrilled. Sure, it was a small sample size, but from what I saw, Alien: Isolation fired on all cylinders and truly captured the essence of Ridley Scott’s Alien. I couldn’t help but walk away thinking ‘Creative Assembly knows what an Alien game should be.’ 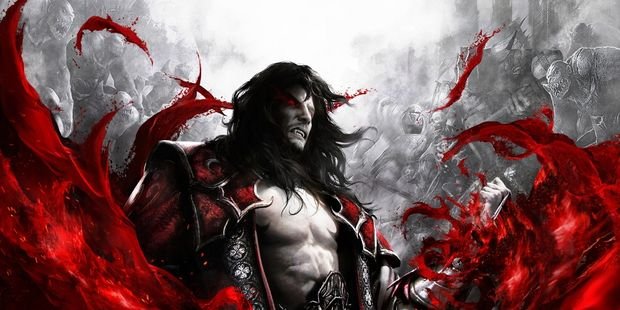 Castlevania: Lords of Shadow 2 is bold and uncompromising – Alessandro Fillari

Even in the first few hours, its ambitions could not be contained by the tutorial and opening segments. Konami and MercurySteam certainly have a winner on their hands, and this game is poised to become one of the biggest surprises of 2014. As this is the conclusion of the Lords of Shadow storyline, they have every intent to make sure it will not go out quietly into the night.

Chris played another game. He does that a lot. And he liked it a lot.

1001 Spikes is a retro enthusiast’s dream. … It expands upon the original game in a big way with a multitude of modes and characters, and everything I’ve touched so far has me pretty excited to try the real thing. In short, it plays like an NES game with tons of content stuffed into it, and I’m perfectly okay with that.

To the Ouya’s credit, it had one good damn game. Besides Amazing Frog. And it was exclusive, too. Thank god it isn’t anymore.

TowerFall Ascension sports an enormous amount of extra content in comparison to its original incarnation, even including a few old-school-style secrets and collectibles in tow. Out of all of the arena type games I’ve played in recent years, I’d put this near the top of the pile, considering how much there is to do in terms of solo content. It’s only a matter of time until the real deal releases, and we can see how brightly the definitive version of TowerFall shines.

Even without Plus, Don’t Starve is worth playing on PS4 – Jordan Devore

Last year’s surprise hit is coming to PlayStation 4 — for free, if you have PlayStation Plus. If you don’t, you should buy the game.

As described in Fraser Brown’s original review for Destructoid, Don’t Starve is a brutally difficult game of survival that revolves around acquiring resources and figuring out how best to use them to last another day. I’m quite bad at it, but that doesn’t seem to matter one bit. It’s entirely possible to have a thrilling time despite continuously failing to reach your own personal goals, whatever those might be. Often times, it’s just “Make it to sunrise.”

BIGGEST NEWS OF THE WEEK

Valve’s CES press conference amounted to Gabe saying, “Here are out 14 boxes. Ask the manufacturers for more details,” as he dropped the mic and jetski’d away.

“They’re my PlayStation games and I want them now,” someone at Sony, maybe. Probably not. Anyway, Sony announced its Gaikai streaming service, which will come to the US this summer and focus on streaming PS3 games (individual rent-able titles or a subscription plan) to the PS3 and PS4.

The team behind Left 4 Dead has announced its new game, Evolve, wherein four players face off against a player-controlled alien that, presumably, gets harder and harder to kill. The first alien, Goliath, reaches 30 feet in its final form and can breath fire. Not a bad way to terrorize your friends.