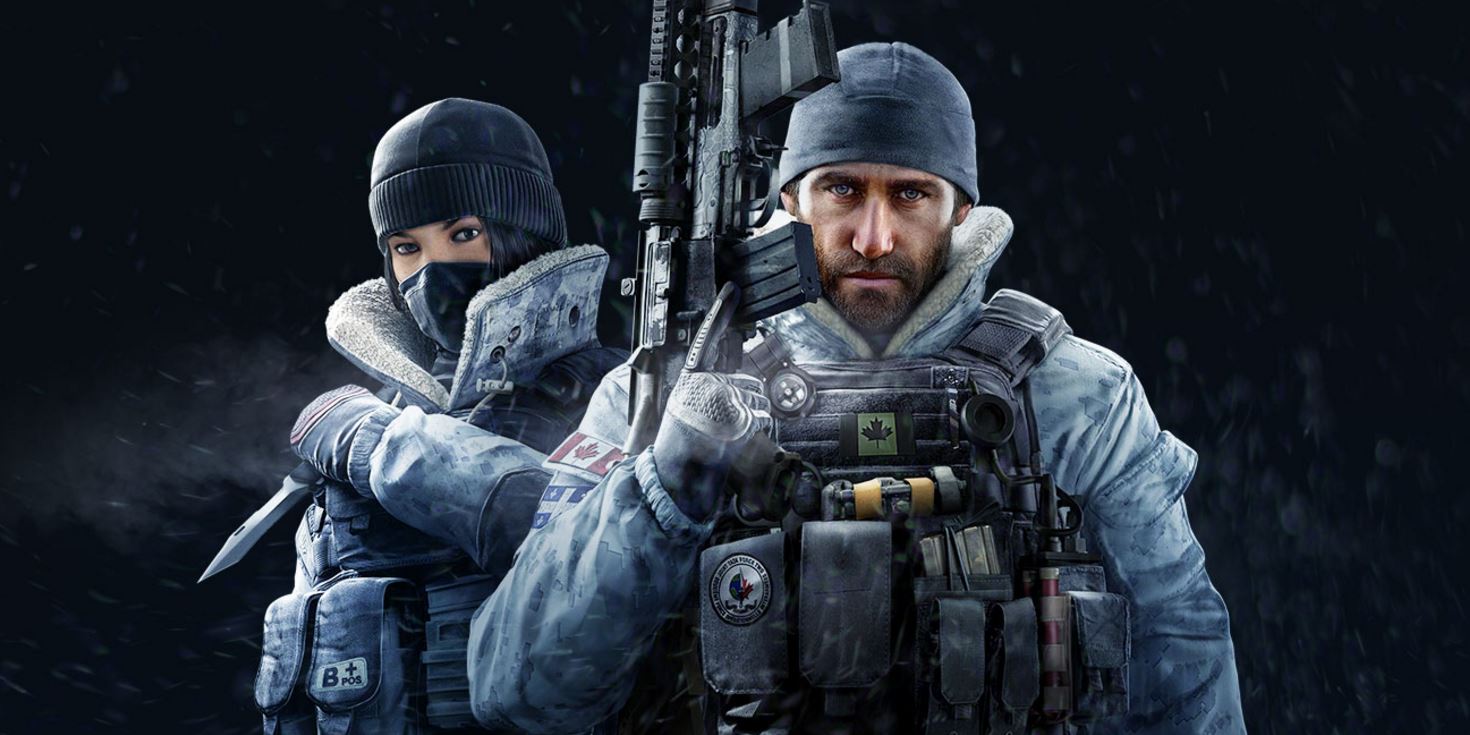 Skip the grind with holiday pricing

The PC gaming winter sales are live and launched, so the question you have to ask is: it the optimal time to join the ranks of the ever-growing Rainbow Six Siege crowd? (Hint: yes). Price-wise, we’re seeing the best Siege deals on the market to date for select editions of the game.

Steam’s Winter Sale 2016 went live yesterday morning with a discount on Rainbow Six Siege to $24.99. That price, and the price of all other editions/passes, is cheaper at digital retailer GMG. This is partly to do with better instant savings offered by the UK retailer, but also a stacking 10% off coupon code, making several versions of the game the cheapest ever to buy.

You’ll also notice that Rainbow Six Siege is hitting $25 on console at Walmart. This is not quite the lowest ever price tag ($20), but still half the usual $50 and as cheap as it’s expected to get before Christmas. Discounts are not available for the PS4 or Xbox One season passes.

On the PC side, Green Man Gaming is discounting the November 29-released “Year 2 Pass” and the more complete edition of the game. If you’re starting from scratch with Rainbow Six Siege on PC, you should consider going for either the Complete Version or the Gold Edition.

Gold Edition will get you everything you need to start along with the Year 2 Pass. What you will be missing is the first season pass of the game, so if you want any of the extra content and operators from the first season, you’ll either need to buy it at full price or consider going with the more expensive Complete Edition.