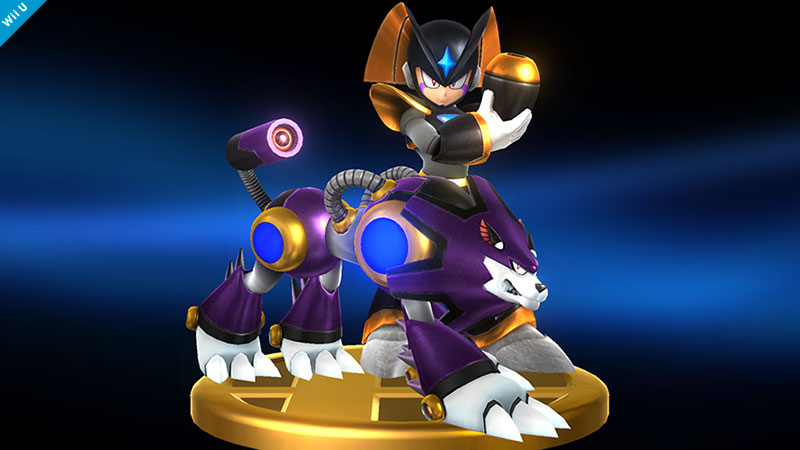 Also, Zero is pretty cool too

In Super Smash Bros. “Pic of the Day” series, it was revealed that Bass and Zero will both make an appearance as trophies in the Wii U version of the game. As you may know from my “top five Mega Man games of all time” list, I’m a big supporter of Bass, the best and most misunderstood Mega Man character in the series.

According to Sakurai other characters will get some love, as “there are also trophies of Roll and Proto Man” in the game. Now this is making me want some sweet, sweet Bass and Protoman DLC as they’d fit the theme of the game perfectly.