Plus some lame ones too

Today’s that special day in the year where everyone likes to lie and mess with people’s heads. Some are better than others, so let’s take a look at what we think were the best ones of this year’s April Fools festivities.

Out of all the jokes, Octodad with 32 dads is the one I think that really needs to happen. Come on, you know you want it too.

Is Dean Evans screwing with our minds again with this Blood Dragon III: Vietnam War 2 teaser? 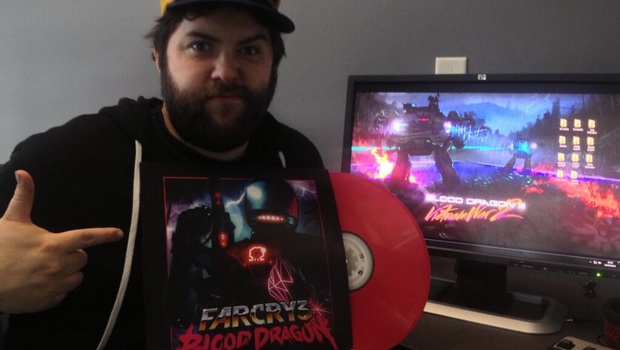 You can go catch Pokemon in Google Maps.

Blizzard shows us their take on a fighting game with Blizzard Outcasts: Vengeance of the Vanquished. 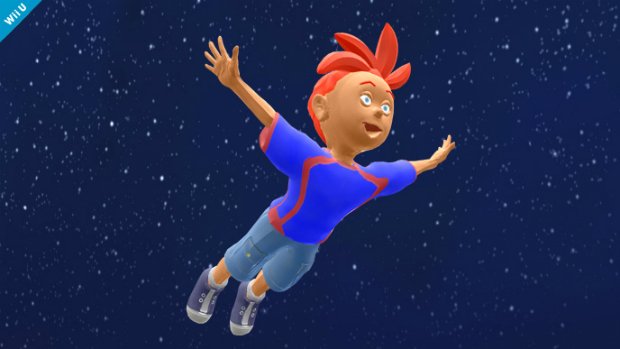 Titanfall is getting Optimus Prime DLC, made by IGN.

Path of Exile becomes a Pay to Win game.

Mighty No. 9’s gets an apple character.

War of the Vikings gets a God mode.

Holo Vision comes to Gunnars. Okay kind of lame but hey there’s a 15% discount code for today at least. 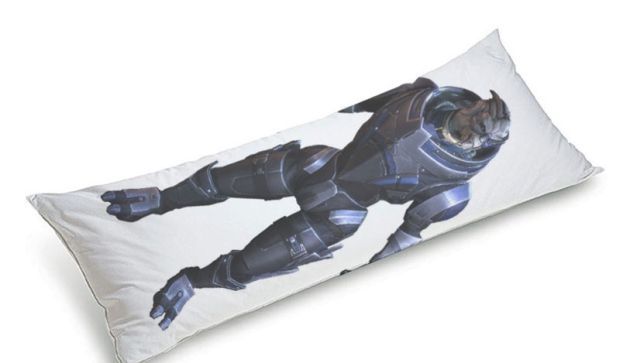 Some of the best April Fools jokes of the past.